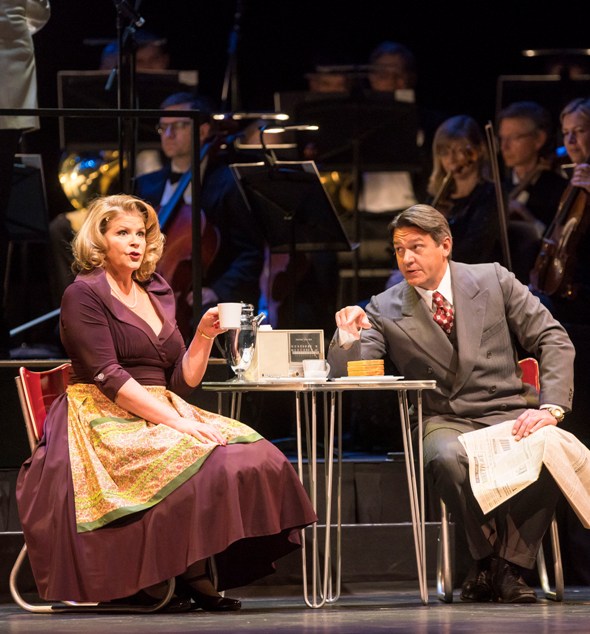 Review: Celebrating 100 Years of Bernstein, featuring “Trouble in Tahiti,” on March 10 at the Lyric Opera of Chicago.

Leonard Bernstein’s “Trouble in Tahiti” may have been prophetic when it first soared into living rooms via black-and-white TV in 1952, but it can hardly have felt convenient. I can well imagine married couples of the time – the ones creating the babies of the postwar suburban baby boom – feeling awkwardly alarmed. 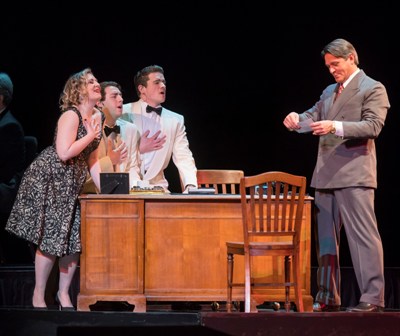 The crooning scat of “skid a lit day” and “ratty boo” – punctuated by the intermittent “Suburbia!” – is teasing gift wrap for Bernstein’s haunting assessment of the price being paid by adults of that generation. “Trouble in Tahiti” must have seemed downright cheeky and mightily annoying, so sharply different was it from the diet of George and Gracie and Ozzie and Harriet and Lucy and Desi that jollied the era’s life-lock norm.

Thus Bernstein’s 40-minute opera is a sparkling back-to-the-future gift. It certainly felt priceless to me. It’s a highly sympathetic portrait of a man and wife from another time – they could have been us back then – etched with cold clarity and tempered with profound generosity of spirit.

The fully costumed and staged mini-opera was the high point of a concert called “Celebrating 100 Years of Bernstein” presented March 10 at the Lyric Opera of Chicago and emceed by conductor David Chase, who led the Lyric Opera Orchestra from its onstage perch behind the singers. 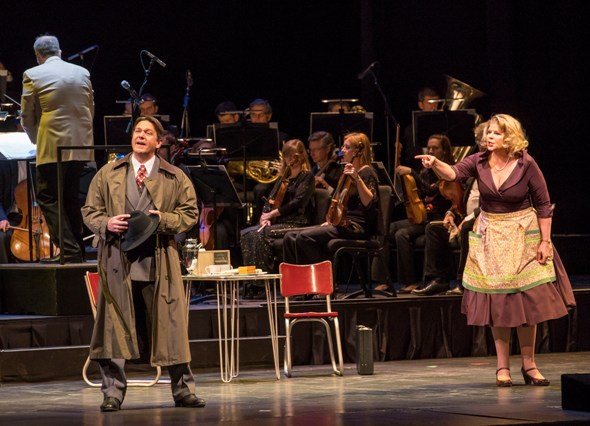 To have Dinah and Sam, the troubled suburbanites, brought to life by mezzo-soprano Susan Graham and baritone Nathan Gunn, surely two of opera’s finest singing actors, at the height of their powers – well, it was a gift sublime.

l could actually have done without the considerably worthy rest of the evening, although I was happy to witness other Bernstein gems of one kind or another in game turns by Graham, Gunn and Broadway leading lady Kate Baldwin (lately of Lyric’s “The King and I”) along with members of the Lyric’s Ryan Opera Center development program. (Gunn was a stitch as a fumbling Captain Hook.) 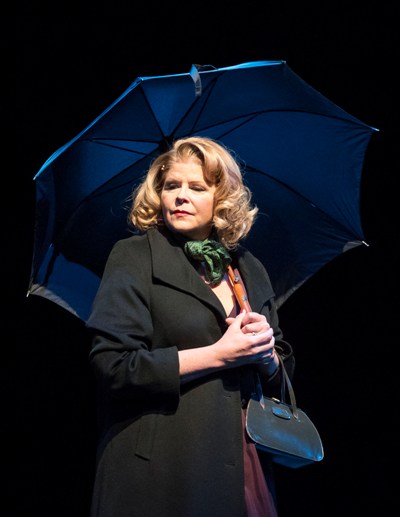 I was fixated not only by the “Trouble in Tahiti” words, which were Bernstein’s own, but also by the opera’s brilliant musical language, which presages “West Side Story’s” incandescent heavenward cadences, its risk-all love duets, and its jazz-on-edge cool. The sardonic sweetness that would crackle through “Candide” was evident, too.

All these resources were put into the lyrical portrait of Dinah and Sam, who are ten years gone in a marriage that is expected to last a lifetime. For them it would be considered unbecoming to speak of marital troubles in the wake of the era’s postwar expectations, not to mention the wealth of new amenities that promise to make life, as it were, such a dream.

But the couple is fatigued in a marriage that has produced a son and no real hardship, unless you count the dooming lock of loneliness and the desperate exhaustion of living a lie. (The work’s prescient intimations of unease have sometimes been attributed to the fact that when Bernstein wrote this opera, he was fresh into a marriage of mutual convenience with a woman who knew he was homosexual. They would go on to have three children they both adored, although the marriage was often stressed.) 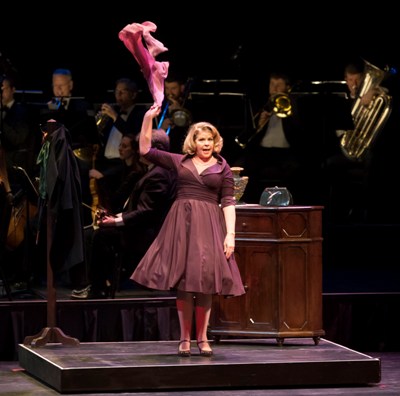 “Trouble in Tahiti” is also the name of a movie that Dinah, in her boredom, attends by herself one empty afternoon. Graham’s Dinah comes home strangely thrilled by all the dumb things in the stupid plot she claims to hate, about a bunch of soldiers and a tribal island princess, the details of which she cannot stop babbling about while her hips sway in delicious abandon, disguised as scorn.

Gunn’s Sam, meanwhile, puffs himself up at the gym, where he has just won the handball championship, fancying himself some kind of titan of the universe. Made me think of “I feel pretty,” except that Gunn’s material is better. When the two are thrust back together, of course, their passions deflate. But they tentatively persist, backed by music of remarkable poignancy. 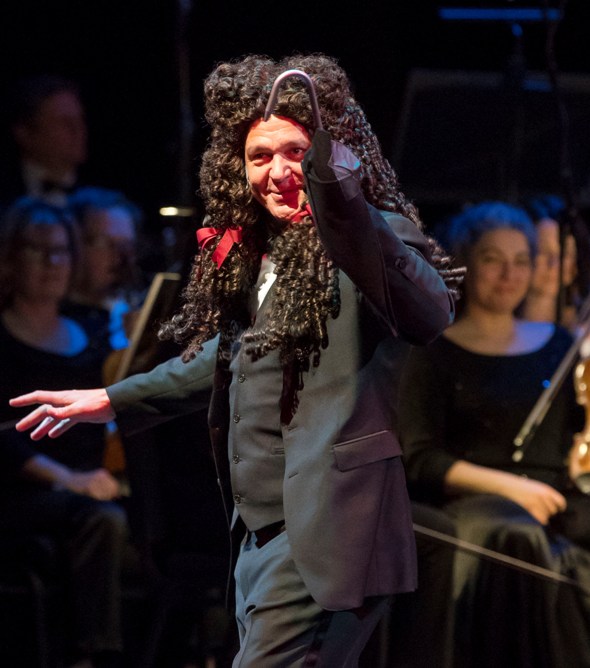