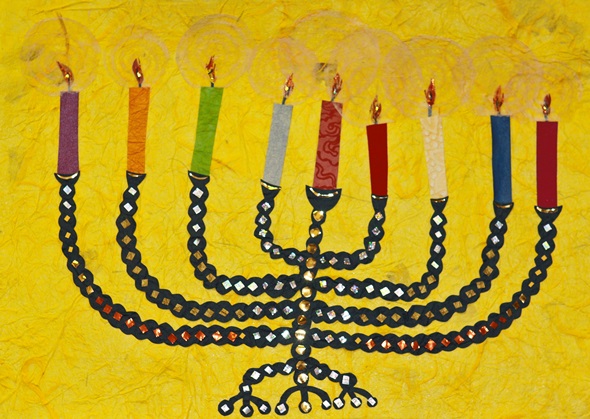 Review: “The Miracle of Light” by Victoria Bond and “Amahl and the Night Visitors” by Gian Carlo Menotti, presented by Chamber Opera Chicago. ★★★

A joyful musical double bill by Chamber Opera Chicago was on view at the Royal George Theatre on Dec. 19 for the conclusion of a two-performance run. The traditional holiday staging of Gian Carlo Menotti’s Christmas tale “Amahl and the Night Visitors” was paired with Victoria Bond’s modern-day Hanukkah tale, “The Miracle of Light.” 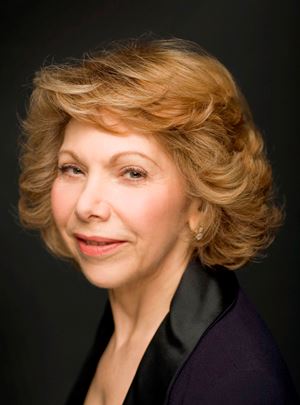 Bond’s one-act children’s opera was presented in a new adaptation following last year’s premiere by COC and featured new lyrics by Bond, Barbara Landis and Kerri Burkhardt, in addition to the original lyrics by Bond and Susan L. Roth.

Assured craftsmanship and inspired musical creation were the hallmark of the performances, and it was heartwarming to see audiences, and children in particular, enjoying a contemporary, accessible operatic experience, as distinct from musical theater. From the professional musicians in the pit, conducted with flair and precision by Bond, to the mostly young singers and dancers crowded onto the small stage (26 for the chorus of shepherds and shepherdesses in the Menotti), to the attractive and functional stage designs and effective stage directing (Kyle Dougan), there was a palpable sense of a job well done.

Bond, a prolific New York-based composer and active conductor, wrote “The Miracle of Light” on a commission from the Young People’s Chorus of New York City as a companion piece to the Menotti, employing the same instrumentation. Her opera’s sound world is beautifully inflected by traditional Jewish melodies and harmonies, and marked by vivacious, dance-like rhythms.

The simple but touching story revolves around a high-school classroom experience of the Hanukkah holiday. Led by their teacher (the excellent mezzo-soprano Barbara Landis, who is also artistic director of COC), the students explore the meaning of the Festival of Lights and together they build a large menorah to stand in the middle of the classroom.

Among the students is Eli (Brandon Burkhardt), the class misfit: His ragged clothes and awkward demeanor mark him as a perceived outsider. Worse still, he cannot carry a tune and is not able to participate in the class’ musical activities. After three of his male companions bully him during recess and cause him to knock over and break the menorah, Eli voices his distress and feelings of isolation in a poignant aria, asking himself why he is not liked by his classmates and what he could do to be their friend.

To his surprise, one of the pretty and well-adjusted female students, Abby (Karissa Burkhardt, Brandon’s real-life sister), believes Eli’s version of the story and assures him that she is his friend and will stand by him. When the other students walk back in and see the broken menorah, the three bullies try to blame Eli, but are reproached by Abby.

Understanding the situation, the teacher calls in the principal (Kay Rutheford) and together they start a class dialogue that brings the students to a reconciliation in the spirit of the holiday they have just learned about. If the bullies’ repentance was not a big enough miracle, a second Hanukkah miracle ensues: Eli starts to sing and a beautiful, tuneful voice is revealed.

The piece is well constructed both musically and dramatically, with the action moving swiftly between alternating ensemble and solo moments. The soloists (Eli, Abby, and the teacher) all have arresting arias and the catchy choral tunes are a hit. Stage movements were expertly choreographed with the help of minimal but effective stage props (chairs, a small desk to the side). Not much was added by the projections designed by Joseph Burke — static views of flickering candles and other token Hanukkah imagery. The accomplished young performers all received a well-deserved, warm reception. 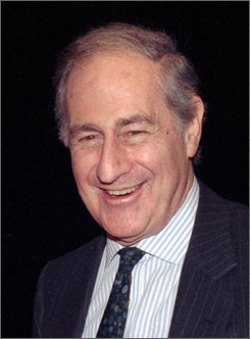 Menotti’s one-act television opera “Amahl and the Night Visitors,” first performed in 1951 by the NBC Television Theater, remains a delightful masterpiece in its genre.

This production revived the original staging by Francis Menotti, here adapted by Kyle Dougan, with crèche-like scenes that ingeniously depict both the exterior and the interior of the house that the little, crippled shepherd Amahl shares with his mother.

The night-time arrival of the Three Kings displayed all the required magic, and the ensuing offerings of food and dances from the other shepherds were as colorful as ever. Barbara Landis as the mother and the young Karissa Burkhardt as Ahmal were a strong pair, and Burkhardt’s pure-voiced singing was deeply affecting. Christopher Lorimer (Kaspar), Aaron Wardell (Melchior; David Goversten was heard on December 10), Patrick Blackwell (Balthazar), and Robert Brady (the Page) completed an engaging cast.