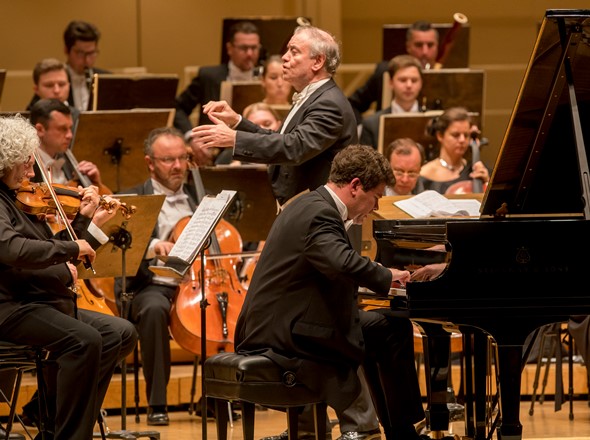 Many an admiring adjective could be attached to the Mariinsky Orchestra, the St. Petersburg ensemble conducted by Valery Gergiev that lit up Orchestra Hall on Nov. 8 with a big, blazing concert of works by Shostakovich, Prokofiev and Strauss – not to mention two Wagner encores that measured up to everything that had gone before.

But the encomium that ruled my dizzied head by the end of this ambitious and thoroughly rewarding performance was durable. Under the best of circumstances, the Mariinsky’s performance would have been impressive. This troupe, however, is in the midst of a coast-to-coast U.S. tour that would test the strength and spirit of, well, a rock band. 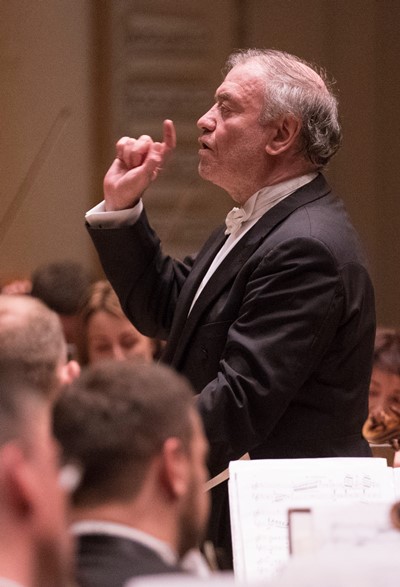 No doubt the orchestra draws its energy as well as its musical polish and flexibility from its famously indomitable music director. Gergiev, 64, always seems to have irons in six different fires, and I may be understating that. Just to cite his most conspicuous affiliations of the moment, he is artistic and general director of the Mariinsky Theatre, principal conductor of the Munich Philharmonic, chairman of the organizational committee of the Tchaikovsky Competition and dean of the faculty of arts at the St. Petersburg State University. The list does go on.

A rational person might say the conductor is spreading himself pretty thin. But such ordinary thinking would have taken a hit from a formidable concert in which this conductor of parts led with irrepressible vitality, unfailing precision and keen musical sensibility at every turn.

For starters, Gergiev offered a Shostakovich Ninth Symphony that cut to the core of the work’s Mahleresque swings from the ruminative and sublime to the blatant and circus-like. When the symphony premiered in 1945, Stalin was annoyed that Shostakovich had not produced another Beethoven Ninth. This music is closer to “Till Eulenspiegel’s Merry Pranks.” 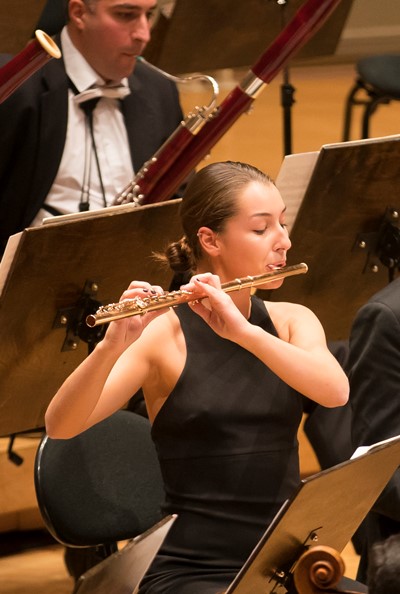 Yet tucked within the free-wheeling comedy of its first, third and fifth movements are ruminative episodes that take heart and mind to a very serious place indeed. Flutist Sofia Viland’s lustrous solo work ennobled the second movement just as bassoonist Rodion Tolmachev provided a centering lyricism in the fourth.

Speaking of circuses, Prokofiev’s scintillating Piano Concerto No. 2, a virtuosic monster of a work in four movements, pegged the wow meter in the hands of soloist Denis Matsuev.

Like the better known Third Piano Concerto, the Second casts the intricate, often cascading piano part against a subtle, piquant orchestral backdrop. But whereas the piano writing in the Third Concerto lies almost wholly within a framework of finesse, drollery and lyricism, the Second Concerto combines those qualities with a significant factor of bravura power. Matsuev, who cuts an imposing figure at the piano, was fully up for the concerto’s more physical demands; but he also met the work’s test of delicacy with playing that crisp, light and brilliant.

Lest anyone still wondered about the more elegant side of Matuev’s art, he dispatched that question with an encore of Rachmaninoff’s Etude-Tableau, Op. 39, No. 2, that was all poetry, warmth and introspection.

If it was hardly surprising that the Russian orchestra took to Shostakovich and Prokofiev with the ease of birthright, Gergiev’s broader influence showed in a splendorous performance of Strauss’ tone poem “Ein Heldenleben,” or “a hero’s life” – the hero being none other than Strauss himself, his life a sequence of vicissitudes and triumphs painted with an astonishing orchestral palette. 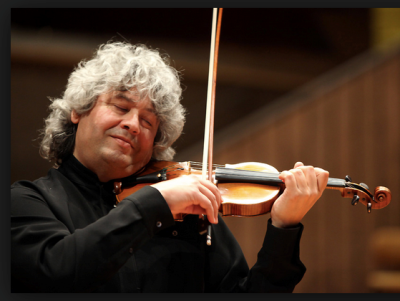 Here, the Mariinsky ensemble showed its own range of colors in fetching combinations: finely textured strings, expressive woodwinds and a stellar brass section capped off by eight creamy-sounding French horns per Strauss’ grandiose score. Gergiev led an eloquent, dramatically inflected performance that shone not least in those moments when the music scaled back to the proportions of chamber music. But the most savory part of it all was the ethereal solo playing of concertmaster Lorenz Nasturica-Herschcowici.

And still Gergiev and his dauntless musicians were not finished. They added a pair of encores: a shimmering Prelude to Act 1 of Wagner’s “Lohengrin,” then a ripping Prelude to Act 3. It was getting on toward 11 o’clock when the orchestra finally left the stage. There would be another concert, in another city – the next night.