Louis Lortie keys on the virtuosity of Liszt’s vivid, peripatetic life as a Romantic artist 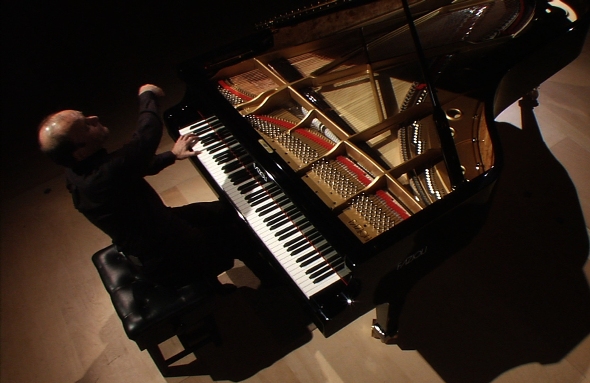 The piano series at Symphony Center opened Oct. 8 with an astounding recital by the French Canadian pianist Louis Lortie devoted entirely to Liszt’s masterful “Années de pèlerinage” (First Year, Switzerland; and Second Year, Italy). This was a rare and ravishing musical event. Throughout the two halves of the concert, with no more than a couple of minutes between one piece and the next for each of the two volumes, you could hear a pin drop in Orchestra Hall. 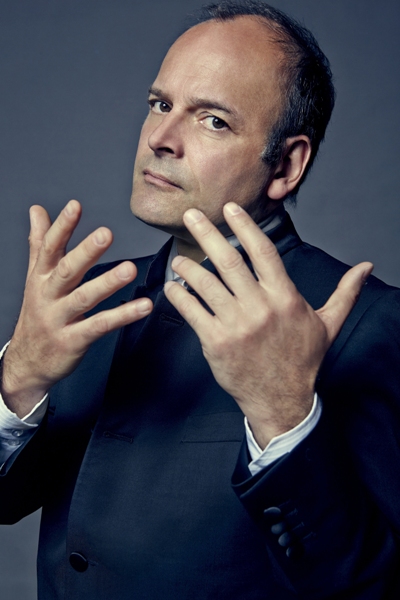 As a supremely versatile artist, Lortie has a mind of his own and likes to delve deep into unexpected corners of the piano repertoire and to shed light on improbable and often surprising connections.In his previous concert here in 2013, Lortie offered a program of 19th-century piano transcriptions of operatic music, most of them by Liszt. It was a revelation that gave pride of place to a quintessential Romantic genre that is as much secretly loved as it is generally misunderstood and even despised as fluff.

Many of the same misconceptions are often applied to Liszt’s piano music as a whole, but concerts like the one Oct. 8 go a long way towards clearing them. The compositions later grouped as the “Années de pèlerinage” (Years of pilgrimage) were written over a period of several years in the mid-1830s, a time when Liszt was the most sought-after piano virtuoso in Europe, traveling extensively and playing night after night of recitals that offered a breathtaking mix of improvisation, transcriptions and new compositions.

As for all Romantic artists, nature and art deeply affected Liszt and moved him to create and re-create. In Liszt’s piano music we find everything from impressions of landscapes he traveled through to meditations on poetry and literature he read, responses to paintings and sculptures he saw, and re-imaginings of operatic arias he heard sung in the European theaters and salons he frequented. Most of this was improvised as Liszt sat down at the piano in front of swooning audiences, both large and small (see the celebrated painting with the Countess Marie d’Agoult, his long-time companion and the mother of the future Cosima Wagner, listening intently at his feet). Luckily, Liszt wrote down some of what he played and we can still savor it to this day.

Lortie is one of today’s most sophisticated interpreters of Liszt’s complex, demanding and often baffling piano music, to which he brings complete technical command and deep personal affinity. In the first half of the program, with works that captured Liszt’s travels over the peaks and through the valleys of Switzerland and his reposes by the crystalline lakes, there was in Lortie’s playing a sense of physical struggle and full engagement with the Romantic idea of nature, especially so in the thundering “Orage,” (Storm).

The Italy-inspired second half of the program saw a succession of smaller pieces infused by popular tunes, the three lyrically meditative “Petrarch Sonnets” (often presented as self-standing works, as Emanuel Ax will perform them later in the season at Orchestra Hall) and the sublime “Après une Lecture de Dante: Fantasia quasi Sonata” (After a Reading of Dante).

Through all this, the myriad sounds and colors that Lortie extracted from the keyboard were simply exhilarating, as was his impossibly vast dynamic range and the subtle use of the pedal to create aural echoes that reverberated through the hall. With such artistry and such a masterful mix of force and restraint in his playing, Lortie captured his audience just like Liszt captured his. The crowd was at his feet.