Baroque fare spotlights maestro and vocalist, but (very small) CSO creates glitter of its own 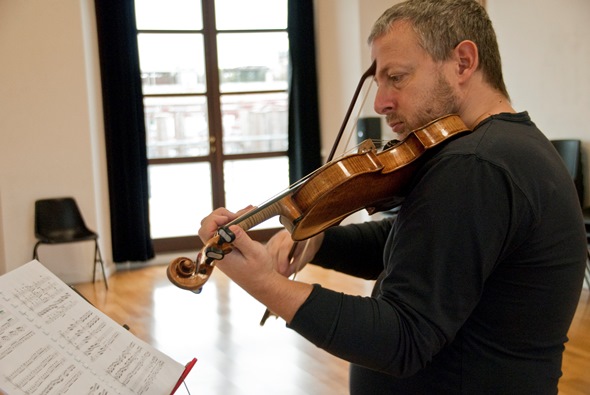 It was an itty-bitty iteration of the Chicago Symphony Orchestra that took the stage Feb. 9 – a double handful of strings plus a harpsichord and the solo violin of conductor Fabio Biondi. Together with mezzo-soprano Vivica Genaux, this sufficient and most excellent force served up a splendid evening of fare from the High Baroque. 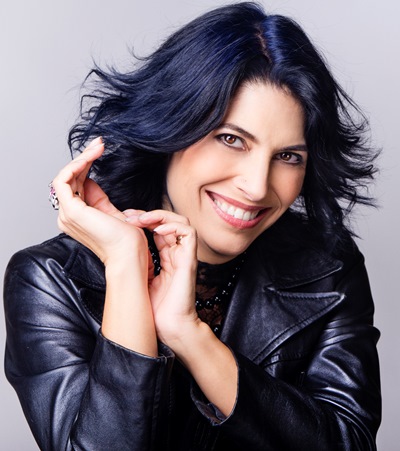 The program put forth by Biondi, an Italian who specializes in this sort of thing, was as clever as it was novel: a cluster of Vivaldi violin concertos spotlighting Biondi plus several operatic turns for Genaux, all bookended by music of Arcangelo Corelli.

Corelli (1653-1713) was the earliest composer on exhibit, and the two examples offered – from his 12 Concerti Grossi, Op. 6 – pointed up his potent influence on the next generations, notably Bach and Handel. My one regret was that Biondi did not include one of Handel’s Op. 6 Concerti Grossi for comparison or weave in one of Bach’s “Brandenburg” Concertos for strings, either No. 3 or No. 6. Such a mix, with just one Vivaldi violin concerto, might have been illuminating indeed.

But to give full credit for the choices made, the Corelli selections exemplified the way he adapted the two formative modes of Baroque instrumental music – with the “chamber,” or secular, style, essentially a suite of dances, in Op. 6, No. 11, in B-flat, and the more, well, sober “church” style of Op. 6, No. 4, in D. 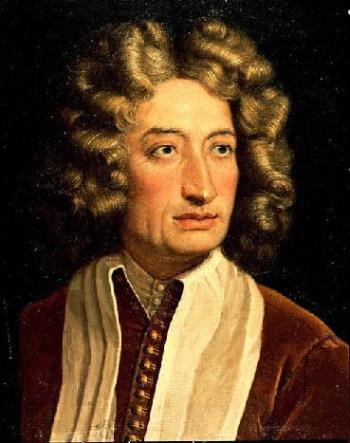 In both concertos, Biondi emphasized Corelli’s elegant, singing lines as well as his energizing rhythmic spring and the brilliant juxtaposition of small groupings within the full body of strings.

That said, the dazzling effect of those insights was produced by a razor-sharp, potent band of strings that any conductor of this repertoire might pine for. What a treat it was to hear Corelli and Vivaldi played by this crack drill team culled from the Chicago Symphony’s vaunted strings. Finesse, precision, warmth, power – these must have been the qualities imagined by both of those great composers even as they were writing for chamber ensembles.

All of it was on view here; and one thing more: consummate musical sensibility. This is the point where issues of historically informed performance practice become moot. The CSO’s patrician strings have only to be asked, and they make their ethereal response.

Thus, in the Vivaldi violin concertos, with their delicious hairpin turns and perilous stop-and-go gambits, the full ensemble of strings matched Biondi’s solitary voice inflection for inflection – in rhythm, sonorous weight and musical spirit. And throughout this Baroque cavalcade, Biondi enjoyed the elegant support of harpsichordist Mark Shuldiner. 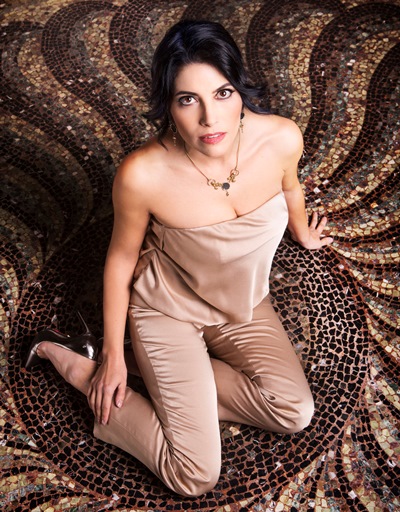 Vivica Genaux, a native of Fairbanks, Alaska, has forged an international reputation in the coloratura realms of Baroque and bel canto opera. Her agile, true mezzo-soprano voice is not big, but it is applied with instantly engaging intelligence and expressivity.

In arias by two contemporaries of Handel – Geminiano Giacomelli and Francesco Maria Veracini – Genaux offered a heady reminder of the dramatic function of vocal fireworks. With equal parts of vocal ease and expressive clarity, Genaux conveyed the resonant despair of “Sposa, non mi conosci” (Wife, you do not acknowledge me) from Giacomelli’s opera “Merope,” and a lover’s surging anticipation in “Già presso al termine” (An end to its torments at last drawing nigh) from Veracini’s opera “Adriano in Siria.”

She saved the best for last, however, with a scintillating turn through the aria “Agitata da due venti” (Agitated by two winds) from Vivaldi’s opera “Griselda.” Genaux and Biondi have worked together on a number of opera projects, and their conditioned teamwork showed in a vivacious accompaniment worthy of the fiery vocal display.