British maestro makes a polished CSO debut, and he’s right back in mix for Gershwin gala 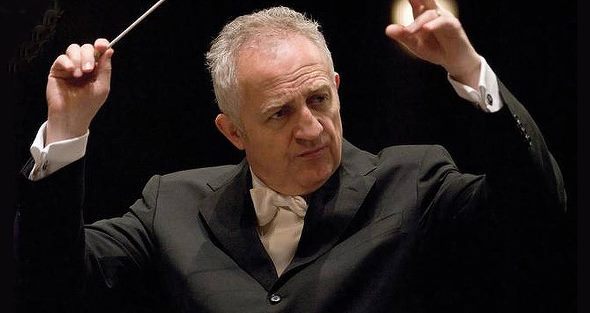 Chicago Symphony audiences at Orchestra Hall may be late making the acquaintance of British conductor Bramwell Tovey, but the winter-spring portion of the current season has suddenly become a concentrated getting-to-know-you period.  And if one might judge from the first brush, the witty, assured, self-effacing maestro offers a new friendship worth cultivating.

Tovey, 63, has been music director of the Vancouver Symphony Orchestra since 2000 and hence is a longtime associate of CSO president Jeff Alexander, who came to Chicago after a stint as chief executive of that Canadian ensemble. 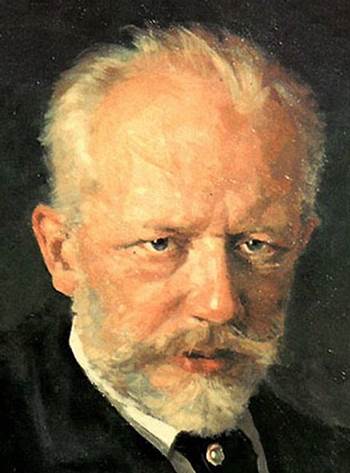 After guest appearances with the Chicago Symphony at the Ravinia Festival in 2014 and ’16, Tovey made his CSO subscription debut at Orchestra Hall in a pair of concerts Feb. 3-4 that featured a highly unusual program that proved to be as charming and musically convincing as it was novel: Britten’s “The Young Person’s Guide to the Orchestra” and the entire 45-minute Act II of Tchaikovsky’s ballet “The Sleeping Beauty.”

More about that right after the following public service announcement: Tovey, who is also a pianist and composer (for that matter, he played tuba early in his career), will do double duty as conductor and soloist in something of a pop-up event with the CSO, a pair of newly promulgated all-Gershwin concerts on March 24-25.

“A Gershwin Spectacular,” the CSO calls it, and indeed there seems to be little left out. The fare will include the “Catfish Row” suite from “Porgy and Bess” as well as “An American in Paris” and “Rhapsody in Blue” with Tovey conducting from the piano. The maestro also will lead the Overture to Gershwin’s musical “Strike Up the Band” and his own arrangement of “A Foggy Day.” 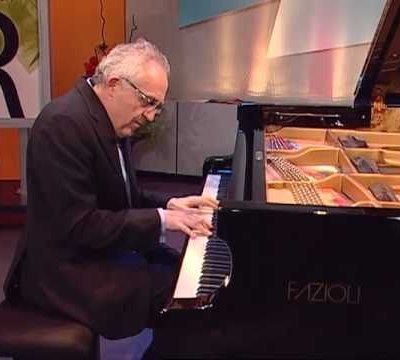 Gershwin generally and the maestro-as-pianist in “Rhapsody in Blue” specifically are familiar ground for Tovey, who has presided from the keyboard in the latter with the Los Angeles Philharmonic at the Hollywood Bowl and with the Philadelphia Orchestra.

He made an appealing impression with his Britten-Tchaikovsky program – not least for his droll wit, microphone in hand, clueing in the audience for that goodly chunk of “The Sleeping Beauty.” Chances are, most listeners were a bit sketchy about both the music and the fairy tale – though Tovey addressed the latter lacuna with dry humor.

“I’m sure you all know this famous story,” he said. “And if you don’t, well, I can’t retrieve your lost childhood.” And then he proceeded to give a detailed account of the princess who was cursed by a peevish fairy, only to have the curse commuted from death to 100 years by another fairy – the whole lamentable situation to be relieved by the centennial observance of a prince’s kiss. It’s all a dreadful exercise in sexist role playing; and besides, Tovey conceded, whatever must the poor girl have looked like, all cob-webbed after ten decades? 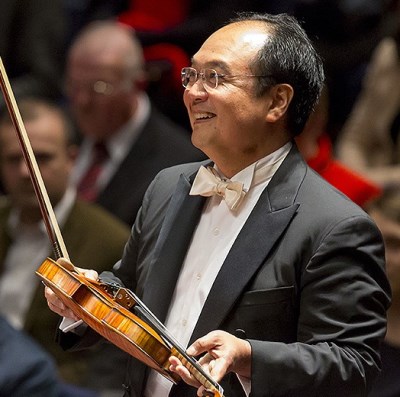 The music itself, Tchaikovsky’s first major work after the Fifth Symphony, bespeaks the composer in his full imaginative powers. This prodigious single act of “Sleeping Beauty” progresses through concise episodes of glorious orchestral writing, including a ruminative cello solo (handsomely turned by CSO principal John Sharp) and an even more ambitious, indeed sublime violin solo that proved to be a thing of magical beauty in the hands of concertmaster Robert Chen.

In its first concert since returning home from an extended European tour, the orchestra sounded fresh and engaged, responding with precision to Tovey’s insightful leadership.

Britten’s infectious “Young Person’s Guide,” based on a tune by Purcell, likewise drew virtuosic playing as the principal theme danced from winds to strings to percussion. Introductory and pragmatic though the piece may be, Britten’s craftsmanship turns this guide into a sophisticated and enchanting encounter for experienced ears, too. Tovey seemed to revel in it.

Now it’s on to Gershwin, and the adventure of an American in Paris glimpsed through the prism of a devoted Brit.