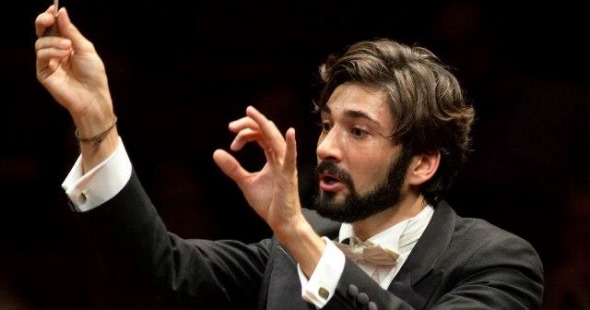 Ordinarily, I might have begun here by saying conductor David Afkham made his debut with the Chicago Symphony Orchestra on Oct. 20 leading a finely feathered and emotionally searing account of Shostakovich’s Tenth Symphony, and that would have been essentially true.

But in actuality, the 33-year-old German maestro made his first, and no less disarming, impression as “accompanist” to Emanuel Ax in Beethoven’s Piano Concerto No. 1 in C major. There was nothing at all secondary or incidental, however, about Afkham’s leadership of the concerto; it was the furthest thing from an accompaniment. 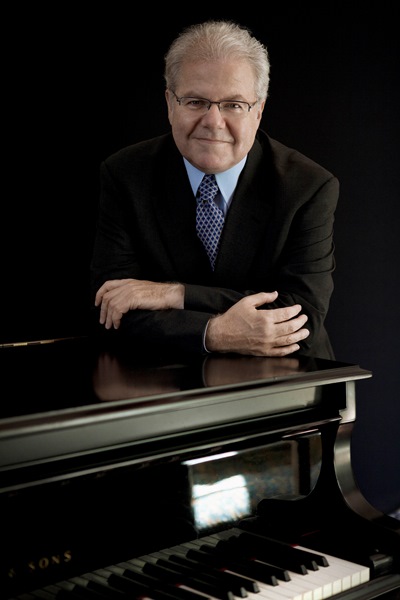 What the young conductor delivered – what he allowed the carefully attuned Chicago Symphony musicians to deliver – was a fully integrated collaboration with the veteran Ax, in a performance that pointed up the twentysomething Beethoven’s erupting originality and already secure mastery of his means.

To be sure, Afkham, who is principal conductor of the Spanish National Orchestra and Chorus in Madrid, gauged the orchestral factor to the ebb and flow of Ax’s playing — but in the inflection of chamber music rather than anything suggesting mere support. Despite its catalog position as Piano Concerto No. 1, the C major is in fact Beethoven’s second essay in the form, and what he learned from the first attempt tells in a work that is tighter dramatically, bolder in its orchestral gestures, more sophisticated in its ensemble interplay. The C major Concerto’s every artistic leap forward was evident in Afkham’s conducting of it.

Ax, for his part, was elegantly spectacular. His characteristic display of impeccable technique served an expressive sensibility that surely bespoke the youthful Beethoven, the composer-pianist from Bonn who had arrived in Vienna a few years before and taken the city by storm. In Ax’s hands, the prodigious first-movement cadenza became something between a Shakespearean soliloquy and a full-fledged rhapsody. The pianist turned Beethoven’s brilliant finale into a dance of unbuttoned joy, with the orchestra as his bravura partner. 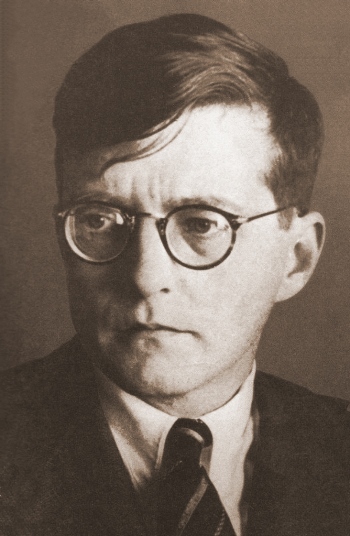 Then came the Shostakovich Tenth, a work of monumental darkness and angst — but also one of profound release for the composer, who was freed from the terrorizing grip of Joseph Stalin when the dictator died in March 1953. Shostakovich, who had suffered greatly under Stalin’s harrowing criticism, fell immediately to work on the Tenth Symphony, which had its premiere before the year was out.

Despite its grand scale – the symphony runs about 55 minutes – and vast orchestral forces, the Tenth comes across like hyper-intensive chamber music, and Afkham led the CSO through its shadowy recesses with the certainty and clarity of one who knows this terrain in its smallest details.

A protégé of Bernard Haitink, Afkham brings that venerable friend of the CSO to mind in an efficient, undemonstrative manner of conducting. With a flick of the wrist, Afkham can elicit either lyric sorrow or daunting fury. In the melancholy opening movement, his broad tempo left ample room for the lamentations of solo flute (Stefán Ragnar Höskuldsson) and clarinet (Stephen Williamson), and again in the third for the luminous ruminations of oboe (Alex Klein), French horn (Daniel Gingrich), English horn (Scott Hostetler) and violin (Robert Chen).

The scherzo brings no relief in Shostakovich’s tableaux of grief: It brings rage. Afkham unleashed the CSO’s brass department, four percussionists and timpani in an emotional cataclysm of sound. The finale of the Tenth recalls, to a degree but with a stark difference, the blazing finish of Shostakovich’s Fifth Symphony. And here the young conductor was at this best and most impressive. 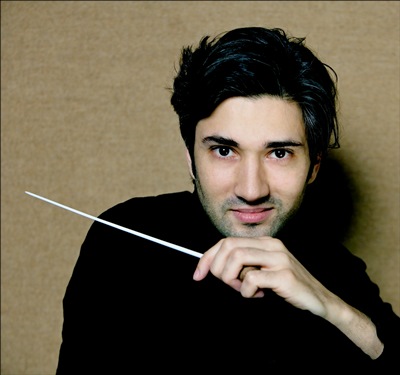 Some critics have suggested that the Tenth’s exuberant windup falls at odds with the grim tone of all that has gone before, much the way the heroic conclusion to the Fifth Symphony has been denigrated as a sop to (the dangerously alive) Stalin more than decade earlier. Shostakovich’s defenders have always said the brass-band clamor that caps the Fifth actually represents forced celebration by the oppressed Russian people.

But Afkham made it clear that no such stretch of imagination is required to grasp the intent of the Tenth’s last stanza. He found in the music’s brisk pace and noisy flourishes a palpable quality of torment. The devil may be dead, but in this portrait of his time and imprint, the face is unchanged: an ominous mien ever present to the mind and soul.

For my money, Afkham could come right back to the CSO with more Shostakovich. Then again, in light of that Beethoven concerto, I’d be happy to hear this smart conductor in anything at all.