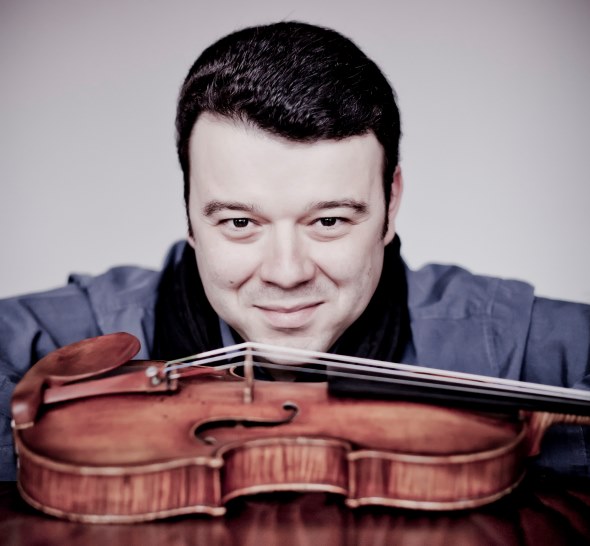 Review: Embracing music from Dvořák to Auerbach, sixth annual series at Northbrook church opens with a constellation of stars. 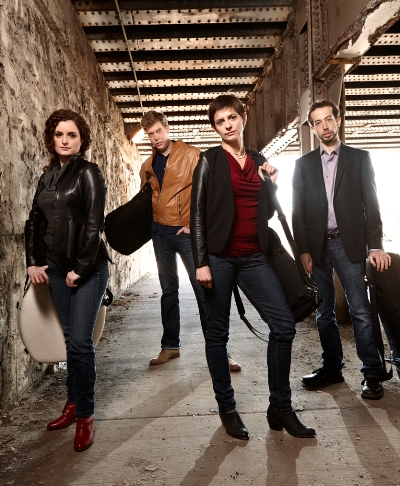 Providing the artistic and entrepreneurial juice behind this summer event is the energetic husband-and-wife team of violinist Vadim Gluzman and pianist Angela Yoffe, who founded it as a way to share their globe-trotting music-making with the suburban community where they live.

The Israeli-born Gluzman is a star soloist who regularly performs with the world’s top orchestras, and Yoffe serves as his recital partner and enjoys a substantial career of her own. The two are well connected in the classical world, and they draw on their friends and colleagues for this festival, regularly attracting impressive line-ups of first-rate guest musicians.

This year’s edition is no exception, as Wednesday evening’s culminating work, Dvořák’s Piano Quintet No. 2 in A major, made clear. It featured Gluzman along with four guest artists, all strong in their ample solo moments and in their work as a well-meshed, well-balanced whole. 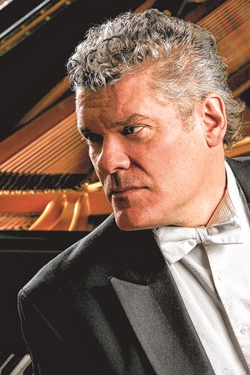 This was a thoroughly exhilarating interpretation in every regard, with the five musicians performing with a real spark of immediacy and brio. As pianist William Wolfram suggested in his introduction, this quintet is hardly an obscurity but it remains surprisingly under-recognized. (It is not, for example, included in Melvin Berger’s “Guide to Chamber Music.”) Such oversight is hard to understand, considering the work’s appealingly breezy romanticism and gentle folk flavor.

Each of the five musicians brought plenty to the table, starting with cellist Wendy Warner, a protégé of Mstislav Rostropovich. She commanded attention right away with her solo opening phrase, performed with expressive subtlety and her trademark capacious, deep-voiced, cradling sound, which provided a solid foundation for the entire performance.

Gluzman brought a sweet-tinged sound and an affable naturalism to his playing that perfectly suited the music, and he established an easy rapport with second violinist Danbi Um. Recently selected as one of eight young artists to join Chamber Music Society Two of Lincoln Center, she more than held her own with the more experienced professionals onstage. Wolfram offered aptly suited lightness and buoyancy in his performance, which was even lilting at times, especially in the second-movement Dumka. Violist Atar Arad shone with his elegant playing. 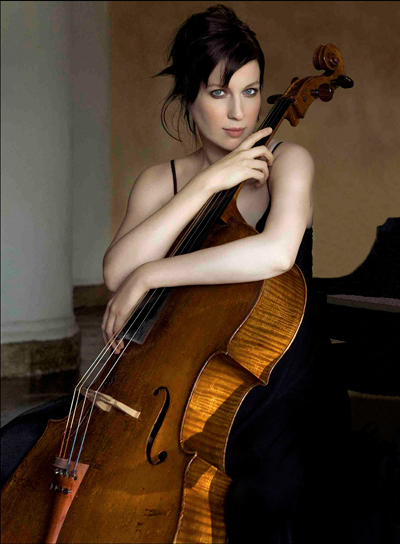 Offering a blunt counterpoint to this sunny work was the evening’s opener – Lera Auerbach’s Sonata for Violin and Piano No. 2 (“September 11”). The Russian-American composer, who has a vast output that includes two operas, was in New York on Sept. 11, 2001, and began work on this alternately jagged, jarring, elegiac and gut-wrenching work literally the next day.

She manages to deliver a powerful punch in these 15 or so minutes, creating a work that combines brute force, raw intimacy and unflinching Shostakovich-like honesty and piercingly captures the violence, bewilderment, grief and pathos of that day. We alternately hear blasts and wails, roars and whispers. It opens with the violinist attacking the strings as the pianist cacophonously delivers crashing blows to the keyboard. Elsewhere it can be shockingly quiet – just long, very high-pitched notes on the violin, for example, alongside spaced low groans on the piano.

Works that mark a horrific event of this kind can easily run afoul of all kinds of problems, from devolving into musical clichés to sinking into a bombastic screed to trying to do too much. Auerbach manages to avoid all those pitfalls. She does not attempt to convey the full enormity of Sept. 11. What could? Instead, she conveys a brutal taste of it, an acrid reflection on it. 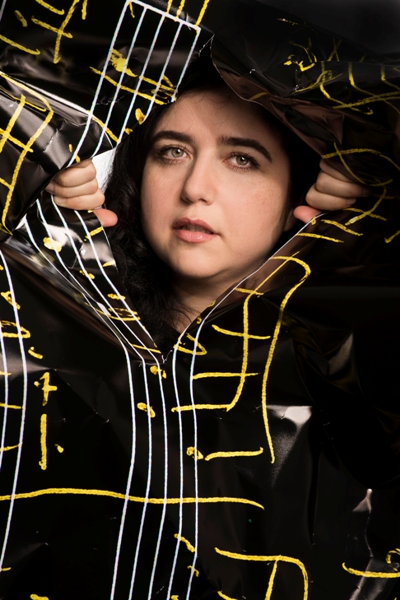 We hear a fractured echo of a snippet of “America the Beautiful,” a kind of broken lament of what is gone and might not be recoverable. The sonata is an emotionally devastating work that has to be counted alongside John Adams’ “On the Transmigration of Souls” and a few others as the best to offer meaningful and potentially lasting musical commentaries on that catastrophic day.

The performance of Auerbach’s sonata by Gluzman and Yoffe, who recorded the work in 2006 for BIS Records, could hardly have been more incisive or intense. Gluzman set aside any hint of the virtuosic razzle-dazzle which he can so easily deliver, and bore into this work with the kind of manic ferocity and blunt expressiveness the music demands, and Yoffe proved to be an ideal partner, matching both his impassioned focus and emotional depth. 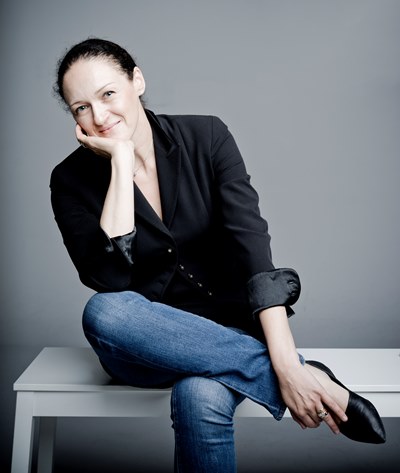 The middle of the program featured the Ariel Quartet, an ensemble that was formed in Israel 16 years ago and now serves as quartet-in-residence at the University of Cincinnati’s fine College-Conservatory of Music. It brought a muscular, physically involved approach to Tchaikovsky’s String Quartet No. 1 in D major that was well suited to the punch and drive of the Scherzo third movement but sometimes seemed over-powering, notably in the first movement.

First violinist Alexandra Kazovsky, the group’s obvious leader, offered an affecting, nicely burnished take on the Russian folk tune that is famously highlighted in the slow movement. But it was hard here and elsewhere in the piece not to wish that the quartet had taken more advantage of the church’s resonant, accommodating acoustics to offer the fuller range of dynamics that was so evident in the Dvořák quintet.

The festival continues at 7:30 p.m. Friday with a program that includes Shostakovich’s Piano Quintet in G minor, and 7:30 p.m. Saturday with David Popper’s Requiem for Three Cellos and Piano, Max Bruch’s Octet for Strings in B minor and a group of short virtuosic works.