With the Bard’s world as stage, Lyric’s Ryan singers, Civic Orchestra share a night of opera

So much talent bound up in such great and joyous commitment. That was the resonant vibe at a Shakespeare-themed concert collaboration between the young professional singers from the Ryan Opera Center training program at the Lyric Opera of Chicago and the Civic Orchestra of Chicago, the pre-professional training ensemble run by the Chicago Symphony Orchestra. 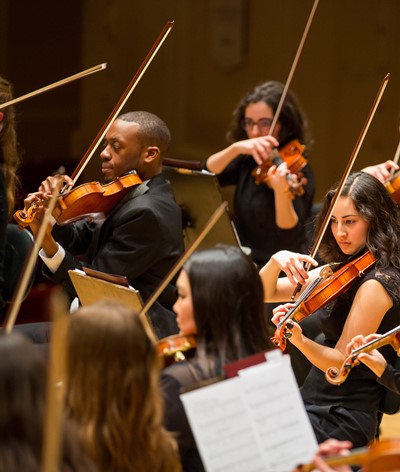 The program offered June 6 at Orchestra Hall, under the baton of Lyric music director Sir Andrew Davis, showcased an impressive group of Ryan Center singers honing their vocal skills and stage poise for the world’s opera houses and a Civic Orchestra put through its paces both in support and in the spotlight.

Singers and orchestra alike could count themselves lucky to have so experienced and expert a hand at the controls as Davis, who indulged the singers’ needs even as he coaxed consistently elegant ensemble playing from his instrumental forces.

If this night – conceived in keeping with the citywide Shakespeare 400 Chicago observance of the Bard’s death in 1616 – was pitched for vocal stars in the making, a few radiated especially promising light. 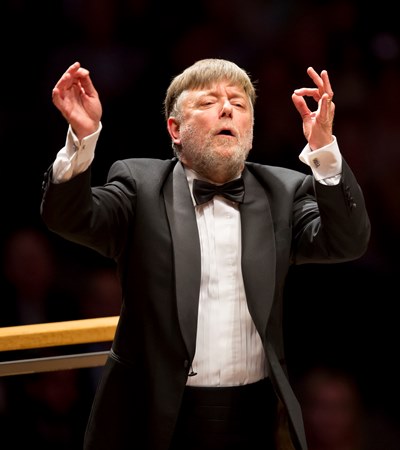 The bright and agile voice Mkhwanazi displayed in reply merely hinted at the real brilliance she would bring to Ophelia’s aria “A vos jeux, mes amis,” a vocal voyage into madness that this assured singer dispatched with equal parts of ease and élan.

Soprano Diana Newman also scored twin successes in two opportunities. The first, from Berlioz’s opera “Béatrice et Bénédict,” a fluid turn as the sighing Hero in the somewhat one-sided duet “Vous soupirez, madame?” with the lustrous mezzo-soprano Annie Rosen as her maid Ursula. Newman then returned for a burnished and affecting duet with tenor Alec Carlson in “This is my father’s choice” from Vaughan Williams’ opera “Sir John in Love.” 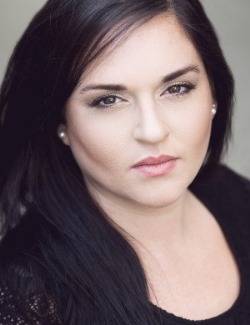 The heavily populated Scene 2 in the opening act of Verdi’s “Falstaff” brought pretty much the whole gang back on stage, along with contralto Lauren Decker, tenor Jonathan Johnson, baritone Emmett O’Hanlon and bass-baritone Bradley Smoak. Essentially, it’s the opera’s entire cast except for the rascal Falstaff himself – as the merry wives Meg Page and Alice Ford, comparing identical billets-doux from the fat knight, plot his comeuppance while the men mull the situation from their separate perspectives.

In this instance, some good singing punctuated a general sense of, well, over-population around the maestro. Still, the aura of Ryan Center esprit de corps was undeniable.

Throughout the evening, the Civic Orchestra acquitted itself with discipline and finesse. Playing subtle aria accompaniments by the likes of Berlioz is no trivial thing, and Davis drew precise, yet pliant and expressive performances from this all-around capable ensemble. Indeed, given its best chance to shine, in Berlioz’s luxurious and sensual love music from “Roméo et Juliette,” the Civic musicians summoned a veritable glow.