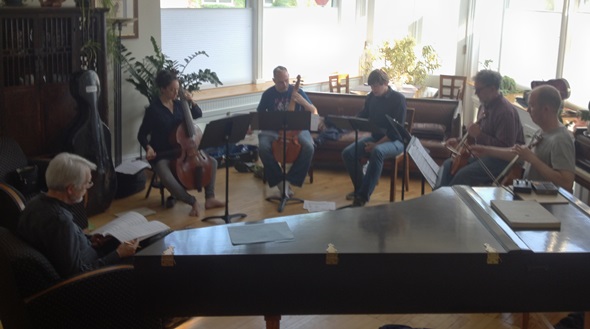 A mix of early- and new-music enthusiasts gathered on May 22 in the quietly graceful Church of St. Chrysostom’s, nestled in the heart of Chicago’s Gold Coast, for the world premiere of a contemplative and compelling new work for four viols and countertenor voice by American composer John Harbison, presented by Second City Musick. 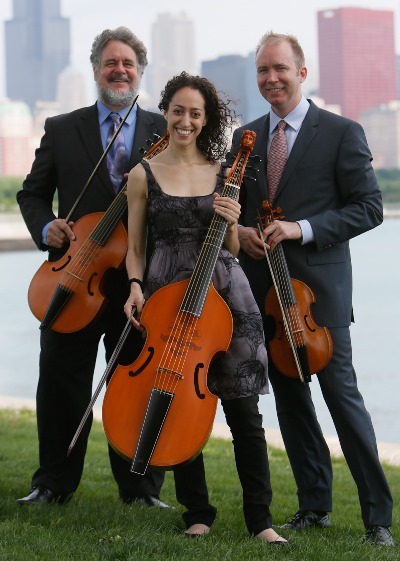 This musical offering amplified themes of love, loss and mourning that lie at the center of Harbison’s piece, which is set to three poems by Henry Wadsworth Longfellow and was commissioned by William John Wartmann in memory of his late wife. The work — three songs framed by a Prelude and Postlude — was performed twice to bookend a captivating program that included instrumental fantasias (“fancies”) for viol consort as well as songs for voice and viols by late-Renaissance English composers from William Byrd, John Jenkins and John Dowland to the lesser-known Nathaniel Giles, William Cobbold, and Nicholas Strogers.

In brief comments to the audience, Harbison recalled how the commission specified a scoring for four viols and countertenor voice and asked for 19th-century poetry in a “traditional” mold. “Some commissions are a burden, but not this one,” he said, adding that he felt immediately drawn to the peculiar sonic and emotional possibilities of this unfamiliar grouping.

As for the choice of Longfellow, who lived and was buried in Cambridge, where Harbison lives and teaches (he’s long been part of the music faculty at MIT), the composer said the poetry spoke to him in its beauty and also in the “ambiguous response” that it has elicited over time, from intense admiration during the poet’s lifetime to today’s more skeptical critical assessment. 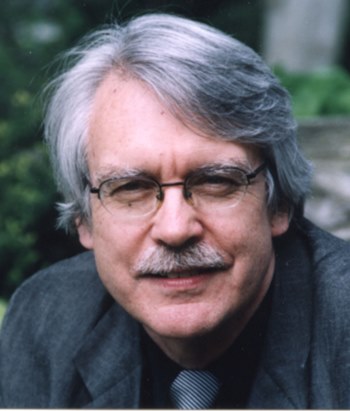 It also seemed fitting that the first of the three poems, which lends the title to the work as a whole, was written by Longfellow to commemorate his wife, Fanny Appleton, after she died tragically when her dress caught fire in their Cambridge home in 1861.

The Chicago-based ensemble was ideally suited to premiere this profoundly affecting work, and the shared sensibility between composer and performers was noticeable. The four excellent viol players were technically faultless and consistently sensitive and expressive, while Nathan Medley’s vocal delivery of the three central songs (“The Cross of Snow,” “Suspiria,” and “Some day, some day”) was uncannily radiant and moving.

Though coming from long experience of writing for strings, in small chamber works as well as solo pieces, Harbison consulted extensively with a viola da gamba player during the composition process. This allowed him to achieve what turned out to be exquisite idiomatic writing for the instruments, which highlighted the delicacy of the bowing and the sonorous use of pizzicatos.

Such qualities, and Harbison’s preference for tightly woven musical fabrics that rely on very small melodic intervals and require constant attention to intonation, were on full display in this song cycle. Also prominent was the composer’s use of varied and lively rhythmic figurations, which often borrow from the contrapuntal techniques of imitation and canon. 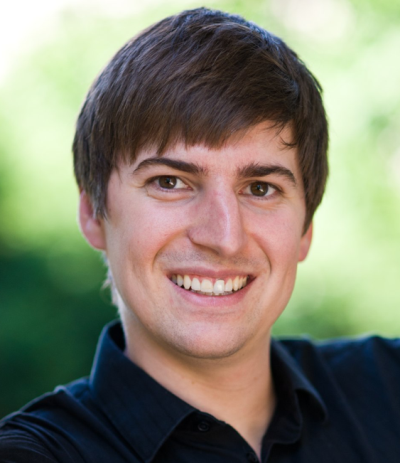 Nathan Medley, a young but already acclaimed singer, possesses one of the most satisfying countertenor voices recently heard in Chicago. His sound was rich, full and evenly produced across its ample range, and it exhibited the right amount of vibrato, which he used to haunting effect, especially in the middle and lower range.

Equally versed in early and contemporary music, Medley’s professional debut came in 2012 in the world premiere of John Adam’s “The Gospel According to the Other Mary” with the Los Angeles Philharmonic under Gustavo Dudamel and in the staged version by Peter Sellars in 2013, which toured to Lucerne, Switzerland, and London. He has since starred in important productions of Britten’s “A Midsummer Night’s Dream,” as well as Handel’s “Agrippina” and Monteverdi’s “L’incoronazione di Poppea.” His singing showed keen musical intelligence, manifest in his attentive and penetrating renditions of both the Harbison and the late-Renaissance works on the program.

An equal degree of curiosity, enthusiasm and sophisticated musical capability was evident in the playing of Second City Musick and its guests, who will perform the work again on Aug. 30 at the Token Creek Chamber Music Festival in Wisconsin.