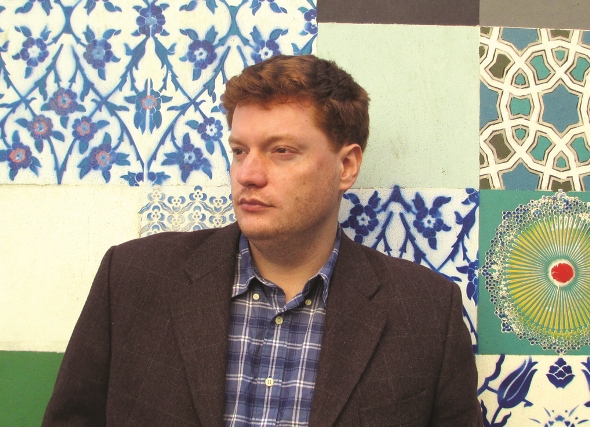 The Chicago Symphony Orchestra’s MusicNOW concert series gives members of the orchestra a chance to step away from their usual home in Orchestra Hall and typical classics-dominated repertoire and plunge into the wonderfully unpredictable music of today. The May 9 program at the Harris Theater, titled “. . .  Spring, Or Some Such Thing,” bundled three works for ensembles of fewer than 20 musicians into a nicely balanced, easy-to-digest dose of musical contemporaneity — with pizza, beer and conversation afterward. 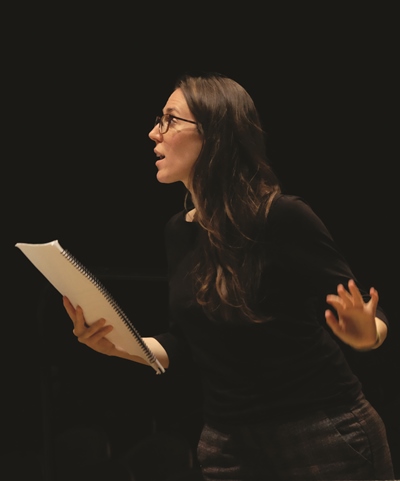 Noteworthy were the unusual choices of instruments in all three works, such as the bass flute and Stroh violin (a modified violin with a horn attached to it), the deployment of a wide array of sometimes unusual percussion instruments and the often unconventional ways in which traditional instruments like harps were tuned and employed. Almost never, for example, were the violins allowed to have the kind of resonant, flowing line that one might hear in Brahms. Indeed, with the additional intervention of amplification, listeners were kept guessing all evening as to what instruments were making what sounds.

That was especially true in the evening’s opening work, “Intent on Resurrection – Spring or Some Such Thing” (2014), by Berlin-based Italian composer Clara Iannotta. The work, which she wrote in the spring in a city that was still new and still somewhat alien to her at the time, was inspired by the writing of Irish poet Dorothy Molloy.

Molloy died of cancer at age 62 and confronted the ravages of the disease in a series of poems, including one with a stanza from which Iannotta drew this music’s title. At the same time, in an introductory video that preceded the performance, the composer spoke of an image that stuck in her mind as she wrote the piece – dust floating in the air in a closed room that becomes visible with just the right light.

Exactly how these references took form in the music was not completely clear; more evident was what she called a “personal approach to sound.” Iannotta shaped an open, foreign and often forbidding soundscape with screeches, scratches and slides, as well as humming, creaking and ratcheting effects. How the overlapping, exotic sounds were produced was often a mystery, because many of the smaller instruments and the unusual performance techniques could not be seen from the audience. 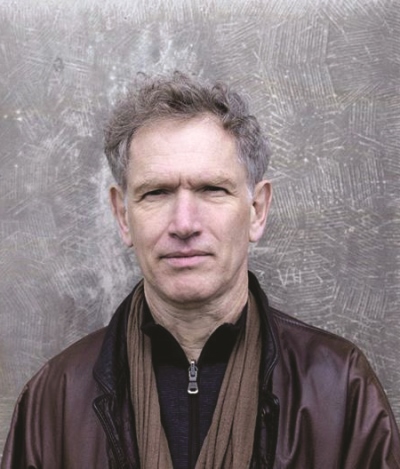 It was only after a look at the score that Iannotta’s inventive and exacting demands on the musicians became clear — such as covering the bell of the bass clarinet with a stiff sheet of paper and weaving honey spoons into strings of the harp. Another example included attaching small megaphones to percussion stands and asking the flutist, clarinetist and bassoonist at times to approach them and then “move the inside of the mouth slowly and irregularly, as if sucking a candy.”

While the sound world that Iannotta creates is undoubtedly imaginative and intriguing upon first hearing, it did not linger long in the memory, perhaps because the music offered little in the way of emotional resonance and never evolved or developed in any notable way.

More emotionally involving was “Wald” (2008-09) by Hans Abrahamsen, a Dane who is nearly three decades older than his two fellow composers on the program, both born in 1980. “Wald,” too, involves some unconventional instruments and performance techniques, such as the bass trumpet and crotales, small tuned cymbals, played with a double-bass bow.

The piece is based on a cycling series of variations from the beginning of the composer’s woodwind quintet “Walden” (1978), which was named after American philosopher Henry David Thoreau’s book by the same title. In this iterative, in some ways minimalist work, Abrahamsen subtly evokes what he calls the “magical” quality of the forest, suggesting the changing of the seasons and the rising and setting of the sun and incorporating descriptive effects such as the call of the hunting horn.

Abrahamsen deftly combines instruments such as the simple yet quietly affecting pairing of timpani and double-bass, creating a kind of stripped down sound with the cool detachment often associated with Northern composers. With its nuanced melodic underpinnings and luminous, ever-changing evocations of the Danish landscape, the music was ethereal, haunting and beautiful. 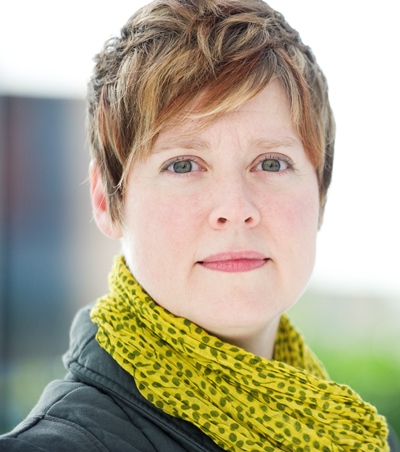 Ending the concert was Christopher Trapani’s “Waterlines” (2005/2012), a work inspired by the 1927 Mississippi River flood and indirectly by Hurricane Katrina, which destroyed the composer’s childhood home in New Orleans. In the aftermath of the latter catastrophe, Trapani found himself shuffling through vintage blues and country recordings, borrowing what he calls “sonorities, couplets and stylistic gestures” from the likes of the Carter Family, Bessie Smith and Ramblin’ Thomas, and making them his own.

The deconstructed, oddly compelling result combines the folksy, bluesy honkytonk flavor of the original songs, including instruments from that realm like the steel-stringed guitar and Appalachian dulcimer, with a sometimes dissonant, contemporary classical flavor. These hybrid narrative songs, each with its own distinctive character, tell of different aspects of the flood, ending with “Falling Rain Blues,” suffused with the rueful, other-worldly sound of the Stroh violin.

The vocal soloist was Tony Arnold, who regularly appears with MusicNOW and other similar new-music series. Although she is a soprano, Arnold’s voice possesses a dusky bottom that allowed her to effectively handle the full range of these songs, which are scored for mezzo-soprano. She seemed right at home in a challenging hybrid style that called for her to combine exacting, art-song technique with a kind of roots-flavored improvisatory quality and down-to-earth expressiveness.