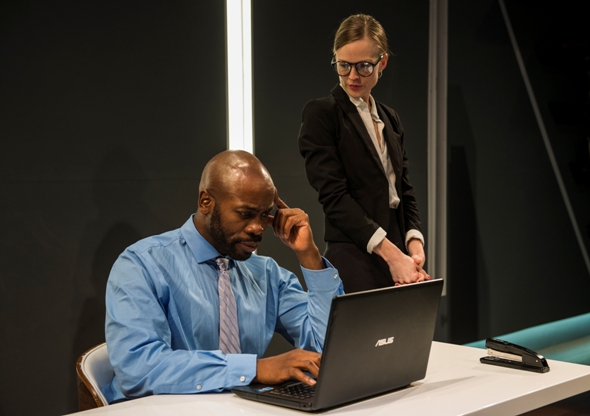 22nd in a series of season previews: To a line-up planned by its late artistic director, ATC adds a celebratory Paparelli fave: “Xanadu.”

Two world premieres lead off an American Theater Company season dedicated to the memory of PJ Paparelli, the ensemble’s visionary artistic director who died last May after an automobile accident in Scotland.

Thomas Bradshaw’s new play “Fulfillment,” about a successful African-American lawyer whose world gets flipped on its head, opens the season. It will be followed by the premiere of “Bruise Easy,” Dan LeFranc’s play about an adult brother and sister whose meeting at their childhood home offers a chance to iron out old issues. 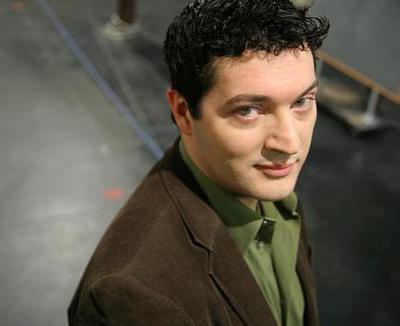 To honor Paparelli, ATC has dubbed its 31st year the Legacy Season. “PJ was a force of nature, the company’s true north,” says Bonnie Metzgar, former artistic director of About Face Theatre who has stepped in as interim artistic director at American Theater. “He was a deeply passionate person who had a singular vision for the company.”

Paparelli had set the company’s 2015-16 season in motion. Metzgar described it as “his last work.” But to top it off, his theatrical heirs at ATC chose the rousing musical “Xanadu,” a version of Paparelli’s all-time favorite film, about a down-on-his-luck artist who decides to convert an
abandoned warehouse into a roller-disco.

“We’re revealing to the world that he was a ‘Xanadu’ fanatic,” says Metzgar. “It’s a fun, lighthearted way to close the Legacy Season, which feels like the best way to honor him.”

American Theater Company is devoted to producing new and classic American stories that engage the issue of what it means to be an American. The theater’s 134-seat venue is a former warehouse located at 1909 W. Byron in the North Center neighborhood. It’s a five-minute walk from the el’s Irving Park station n the Brown Line. 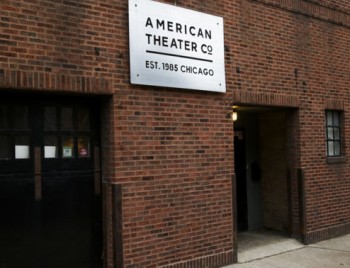