Theater 2015-16: The mood is electric at Writers as ‘curtain up’ takes on dramatic new meaning 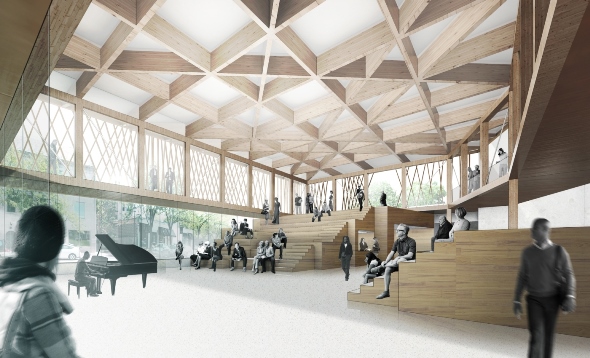 20th in a series of season previews: Writers Theatre, which opens its season Oct. 28, will unveil its grand new home in Glencoe in March 2016 with classic works by Tom Stoppard and Stephen Sondheim. 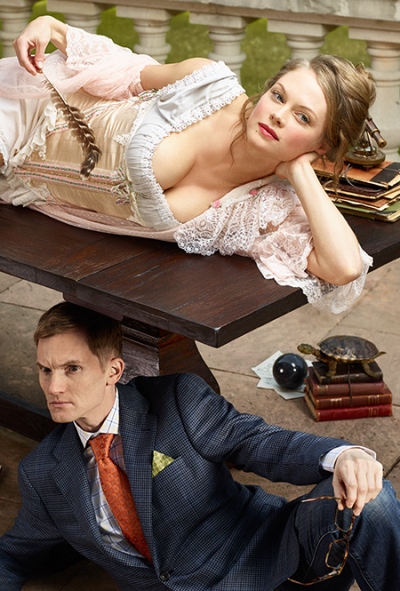 Stoppard’s work, which presents a perfect melding of word and performing artist, embodies our mission statement,” says Halberstam. “He is the greatest living white European dramatist, and he’s been an important part of our history.”

“Arcadia” will be the dedicatory play when Writers’ new $31 million theater officially opens March 23, 2016. Stoppard’s elegant tapestry of science, sex and temporal shifts “moves backward and forward through time and complicated human interaction,” says Halberstam, “all expressed in some of the most delicious language ever laid down on a page.”

The season opens in Writers’ intimate old venue at Books on Vernon in Glencoe with Jordan Harrison’s “Marjorie Prime,” set in a time of artificial intelligence, about an elderly woman who’s worried that she’s losing her memory.

“Company,” Sondheim’s wry look at marriage and commitment, will crown Writers’ first season in its new home. Says Halberstam: “It’s an extraordinary piece by the master of the contemporary musical.” 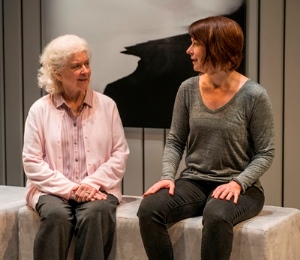 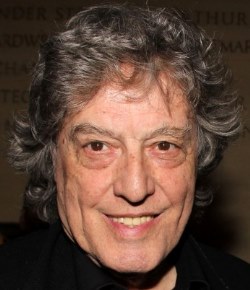 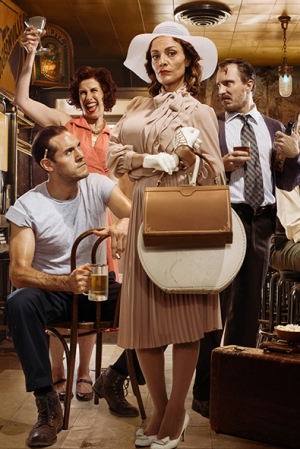 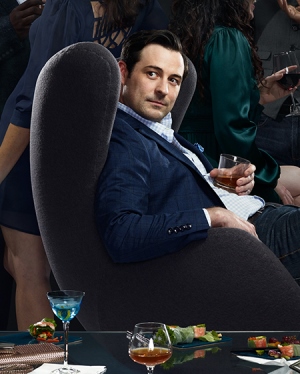 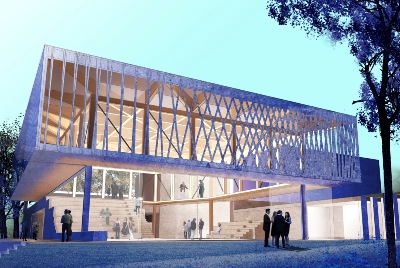 Writers’ Theatre was founded in 1992 “to explore productions in which the word on the page and the artists that bring the word to life hold primary importance.” In March 2016, the company will open the doors on its new theater center at 325 Tudor Court in Glencoe, designed by 2011 MacArthur Fellow Jeanne Gang and Studio Gang Architects. The new venue offers both a 250-seat thrust stage theater and a 50-seat black box.