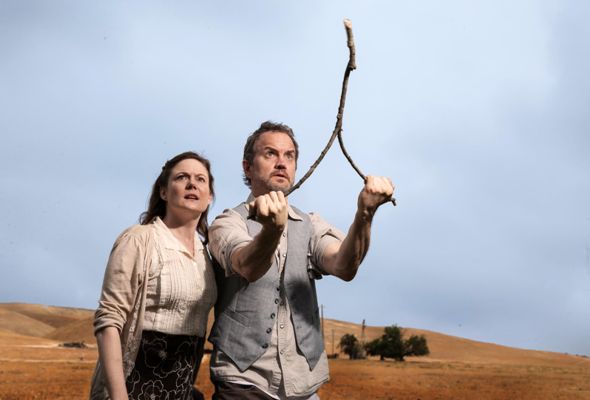 Third in a series of season previews: N. Richard Nash’s play about love and the hard earth will be mixed together with ‘It’s Wonderful Life’ and ‘Little Shop of Horrors.’ Curtain up Sept. 3.

Gwendolyn Whiteside, the producing artistic director of American Blues Theater, sees a cosmic – or perhaps the better word is earthly — connection between her company and N. Richard Nash’s play “The Rainmaker,” which opens ABT’s season. 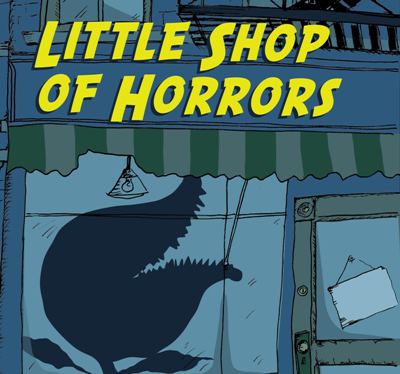 “What draws us to ‘The Rainmaker’ is its expression of incredible human resilience and the human need for hope,” she says. “It’s a time of drought, and the whole family wants so badly to believe. That sort of optimistic attitude is what this ensemble is about as people. To make it 30 years, you have to have hope.”

This is indeed the 30th anniversary season for American Blues, and one of its founders, Ed Blatchford, returns to direct “The Rainmaker” at the Greenhouse Theatre Center, where ABT begins its third season of residency.

The company’s traditonal production of “It’s a Wonderful Life,” dating back to 2002, gets reset and refreshed when Whiteside and Kevin Kelly bow out after six years as the small town couple Mary and George Bailey in favor of two twentysomething actors, Amanda Tanguay and Zach Kenney. 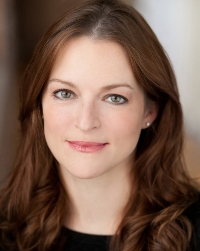 “We hope they will continue in those roles for many, many years,” says Whiteside. “More than 50,000 people have seen this show over the years. We regularly have to add performances or extend the run.”

Venturing to the far, far opposite end of the theater spectrum, ABT wraps ups its season with the darkly riotous rock musical “Little Shop of Horrors.”

“After the success of Hank Williams (the subject of the one-man musical “Lost Highway”) and now with some financial stability, we can afford to do a musical every other year,” says Whiteside. “And ‘Little Shop of Horrors’ is really a love story. Who isn’t a sucker for a love story?”

Also on tap is the Chicago premiere of James Still’s “Looking Over the President’s Shoulder,” a one-man historical reminiscence based the life of Alonzo Fields, an African-American who served as White House butler to four U.S presidents and their families.

“This is a lovingly told story about a man who served presidents,” says Whiteside, “and yet did not enjoy the full privileges and rights of citizenship.”

Whiteside, who joined American Blues Theater nearly two decades ago, when she was 22, calls the company’s 30 years on the scene “no small feat. We feel so much gratitude toward the community for its support. This company has grown as a multi-generational ensemble with some members in their twenties and others into their seventies. We have wisdom and leadership and, from the younger members, incredible reckless abandon!” 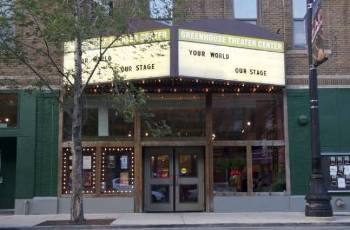 What began in 1985 as American Blues Theater was renamed American Theater Co. during the artistic directorship of Brian Russell (1997-2002). In 2009, after the appointment of the late PJ Paparelli as artistic director, philosophical differences led the company’s ensemble to depart en masse, regroup, reclaim their original name and start over as American Blues Theater, producing plays at Victory Gardens. In 2013, the company moved into its new home, a 199-seat performing space at the Greenhouse Theatre Center, 2257 N. Lincoln Ave., in the Lincoln Park neighborhood.