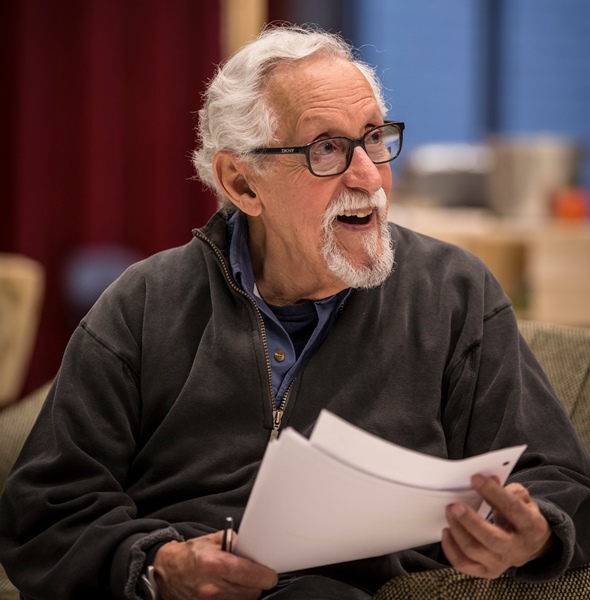 Goodman Theatre has a bountiful 90th season in store, punctuated by a pair of world premieres, an early remounting of Noah Haidle’s “Smokefall” from last season — with returning featured actor Mike Nussbaum, also 90! — and a revival of August Wilson’s “Two Trains Running” that will be enhanced by several related events. 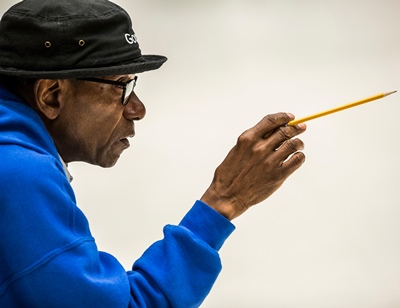 Goodman resident director Chuck Smith will shepherd “Two Trains Running,” which in Wilson’s decade-by-decade portrait of the African-American experience focuses on the 1960s. “It’s a fairly quiet play, and not a lot happens,” says Steve Scott, producer at the Goodman. “It’s the time of the civil rights movement. We sit with these characters and see what the issues, for them, really were.”

The production will be surrounded by a number of related activities exploring the themes of “Two Trains Running” as well as Wilson’s work in general. “Chuck’s idea was not to simply do the show,” says Scott, “but to create a complete investigation with readings, scholarly discussions and a lot of different activities focusing on the point that Wilson should be considered in the same light as Albee and Miller — among the great American playwrights.” 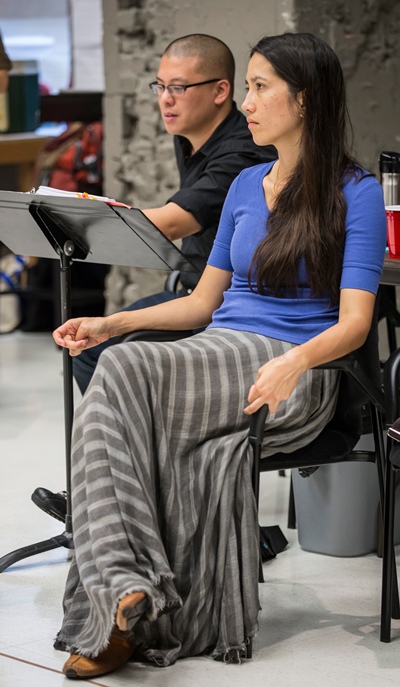 All told, eight plays fill the Goodman docket, which opens with the premiere of Frances Ya-Chu Cowhig’s “The World of Extreme Happiness,” about a Chinese girl who claws her way up from humble beginnings only to collide with grim events.

“This is a profound and eye-opening look at what the economic revolution in China has wrought for average citizens,” says Scott. “Change has brought hope, but at what price?”

Scott characterizes the second premiere, Kristoffer Diaz’s “The Upstairs Concierge,” as a contemporary farce “in the footsteps of Georges Feydeau.” It deals with a group of semi-celebrities who come to stay at a hotel and an eager new concierge who discovers that coping with celebrities isn’t an altogether glamorous job

Haidle’s “Smokefall,” last season’s hit seriocomedy, traces the arc of a disintegrating family – with Chicago theater fixture Mike Nussbaum as a grandfather in the clutches of dementia and highlighted by an existential dialogue between twins in the womb. This time the show will be moved into Goodman’s larger space. “And Noah has reworked it a bit,” says Scott, “especially to give the third act greater emotional sweep.” 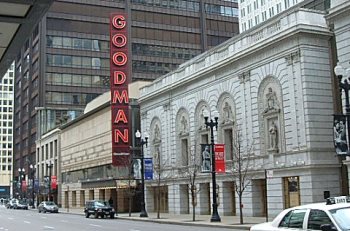 The Goodman Theatre moved into its present home at 170 N. Dearborn, in 2000. Its  Loop location places the Goodman at the heart of Chicago’s cultural and dining scene. The theater offers two performing venues, the main-stage Albert Theatre and the smaller Owen.