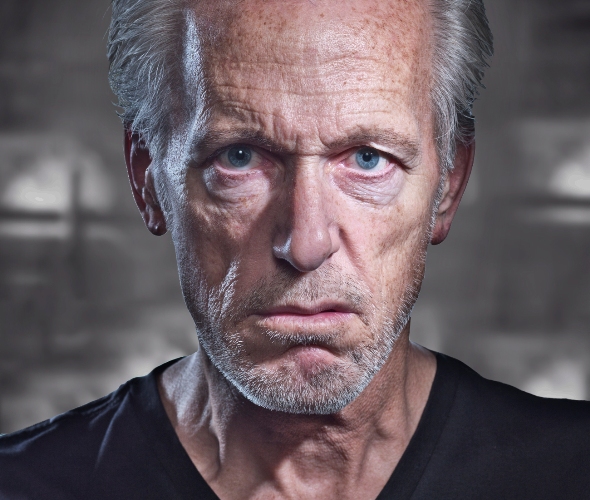 Fifth in a series of season previews: A teeming schedule offers Shakespeare’s “Pericles,” a South African take on “The Magic Flute” and world premiere of musical “Sense and Sensibility.”

Chicago Shakespeare Theatre honors its namesake this season with an autumn production of “King Lear,” the fantastic adventures of “Pericles” and a contemporary sequel to “Macbeth” that wryly ponders the chaos that befalls Scotland upon that usurper’s demise.

Capping the season will be the world premiere of the musical “Sense and Sensibility,” an adaptation of Jane Austen’s novel with words, music and play book by Paul Gordon.

CST’s far-ranging lineup of plays brings an intriguing mix to its World’s Stage series, including  Mozart’s “The Magic Flute” – relocated and retold in various African languages by the Isango Ensemble of South Africa – and “Ionesco Suite,” a montage by the Paris troupe Théâtre de la Ville that draws from seven plays by the French absurdist playwright Eugene Ionesco.

The World’s Stage series opens with the world premiere of “Since I Suppose,” an off-beat spin on the Bard’s “Measure for Measure” commissioned by Chicago Shakespeare Theater and developed jointly by CST and the Melbourne-based ensemble One Step at a Time Like This. 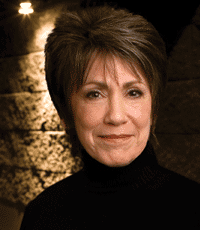 For CST artistic director Barbara Gaines, however, the immediate focus is on the complex target of “King Lear,” which she will direct with Larry Yando in the title role.

“Everybody has their own idea of which is the greatest of Shakesepeare’s plays, and for me it’s ‘Lear,’” says Gaines. “‘The play is so all-encompassing in its exploration of the meaning of life and death, the differences between youth and age, the journey from blindness to insight and transformation through wisdom.”

Ben Carlson, who has portrayed both Hamlet and Macbeth at CST in recent seasons, returns as Pericles in a play Gaines calls “a tempest-tossed search for wealth, love and ultimately for family.”

And Scottish playwright David Greig’s “Dunsinane,” a modernist perspective on the political turbulence after the events of “Macbeth,” will be offered in a joint presentation by England’s Royal Shakespeare Company and the National Theatre of Scotland. “It’s one man’s attempt to restore peace after Macbeth’s death,” says Gaines, “and with Scotland about to vote on separatism, the politics are very now.” 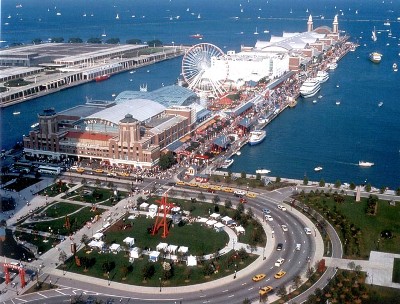 Chicago Shakespeare Theater observes its 28th year this season, and the 15th year at its present location on Navy Pier. Recipient of the Regional Theater Tony Award and three Laurence Olivier Awards, the company also has earned 77 Joseph Jefferson Awards. CST was the 2012 recipient of the Folger Shakespeare Library’s national Shakespeare Steward Award for innovative teaching of Shakespeare in American classrooms. Among international engagements, CST participated in the Royal Shakespeare Company’s 2006 Complete Works Festival and was selected to represent North America at the Globe to Globe festival as part of London’s 2012 Cultural Olympiad.