The 24th season at Shattered Globe Theatre opens in the spray, rage and terror of Joe Forbrich’s new play “The Whaleship Essex,” a sea thriller that dramatizes an incident in 1820 when the whaling vessel Essex was attacked and destroyed by a giant whale. 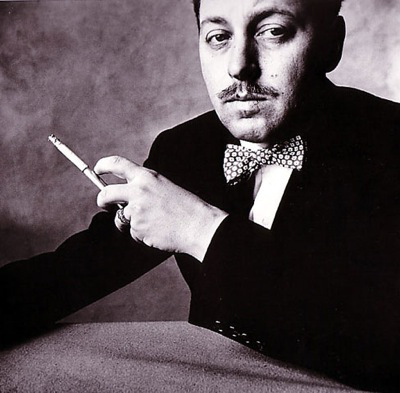 Forbrich’s play, which had its premiere this summer at Martha’s Vineyard in Massachusetts, joins Tennessee Williams’ classic “The Rose Tattoo,” a gentle romantic comedy set in the deep South, in an American pairing that will account for two-thirds of Shattered Globe’s 2014-15 season. The third show has not yet been announced.

It was the calamity of the Essex that inspired Herman Melville’s novel “Moby Dick.” But Forbrich, a first-time playwright and longtime Shattered Globe ensemble member, did not extract his stage version from Melville; rather he has reframed author Nathaniel Philbrick’s account of the incident in his best-selling 2000 book “In the Heart of the Sea: The Tragedy of the Whaleship Essex.”

And it is pitched battle with the leviathan of Forbrich’s play that occupies Shattered Globe and its first-year producing artistic director Sandy Shinner as the new season approaches.

“It’s a huge survival adventure story, a first-person narrative from the few who survived,” says Shinner. “It’s a really strong immersive experience where the audience and the environment are in close connection.” 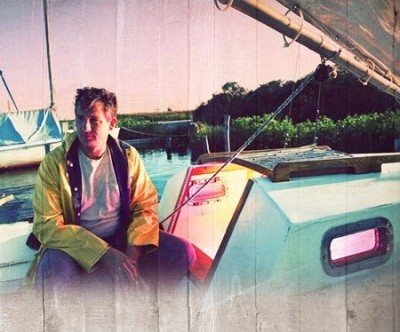 Long before drilling and fracking, rendered whale blubber provided an essential source of oil for many purposes. The Essex was on a typical whale hunt in the Pacific Ocean when it ran afoul of a monster whale described as 85 feet long. The creature assaulted the ship, smashing its sides and pummeling it from below. As the Essex went down, a small group of sailors escaped in harpoon boats.

In 2008, Forbrich built and sailed his 16-foot boat Jenny from Long Island to Martha’s Vineyard to spend the summer apprenticing as a boat-builder by day, while working by night as an actor at The Vineyard Playhouse. It was on this trip that he first heard the story of the Essex, and the idea for his play was born. 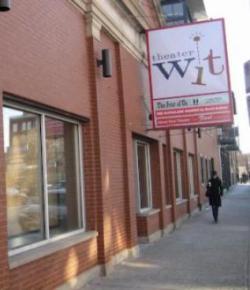 All three of Shattered Globe’s 2014-15 productions will be presented at Theater Wit, 1229 W. Belmont Ave., in the Lakeview neighborhood. It’s an easy 10-minute walk from the Belmont stop on the Red Line.