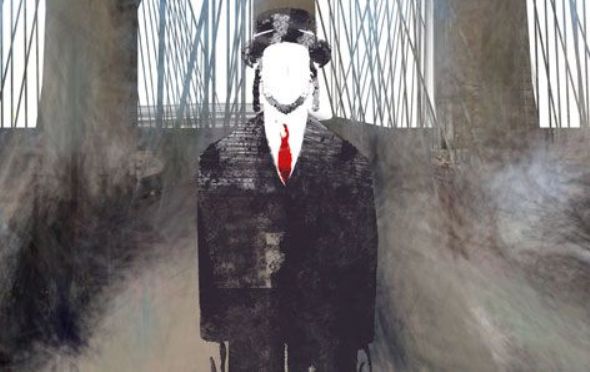 Second in a series of season previews: Company known for its historical and cultural plays takes up a conflict between art and the tradition of faith to open season Aug. 28.

Ask TimeLine Theatre artistic director PJ Powers what’s new this season, and you’ll get a one-word answer: everything. TimeLine will present three Chicago premieres at its intimate Wellington Avenue home and a fourth, Aaron Posner’s “My Name Is Asher Lev,” will open the season in the company’s auxiliary space at Stage 773. 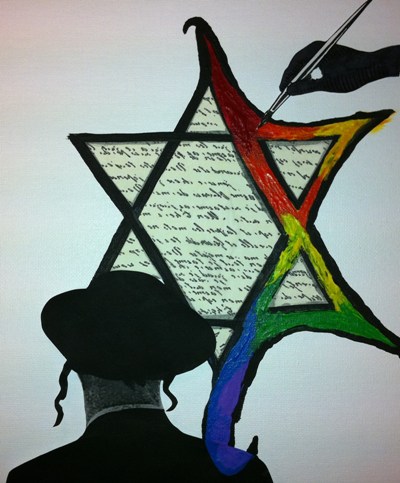 Indeed, Posner’s play about a young Jewish artist torn between his strict Hasidic upbringing and his passionate artistic sensibility is doubly new for TimeLine. It’s the first time this company dedicated to historical and cultural topics has brought forth a work that explores religious issues.

“We’ve been talking internally for a number of years about finding a play that explored faith and religion in a provocative way,” says Powers. “It’s a subject that doesn’t find its way to the stage that much. Nick Bowling (TimeLine ensemble member) saw it in New York and encouraged us to read it. We all knew immediately it was something we wanted to do.”

The fall season’s second opening brings the TimeLine faithful back to its main venue for Dominic Orlando’s “Danny Casolaro Died for You,” about a journalist who died under suspicious circumstances – officially by his own hand – while investigating suspected corruption and spying in the Reagan/Bush Justice Department. The playwright, who was the reporter’s cousin, will take part in rehearsals. “In this age of intrigue over Edward Snowden, audiences will find this play endlessly provocative,” says Powers.

Next up will be two parts of Richard Nelson’s “Apple Family Plays” about families resonating to political and personal events: “That Hopey Changey Thing” and “Sorry.” The season closes with Michele Lowe’s “Inana,” a story of cultural intrigue and romance set in Iraq. 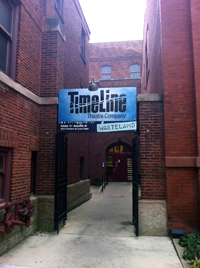 Most TimeLine productions are performed inside a church building at 615 W. Wellington Ave., a pleasant residential street in the Lakeview East neighborhood, north of the Loop within easy walking distance of the Belmont CTA train stop (Red, Brown and Purple lines). But the company’s following has grown so large that it actually produces more than 52 weeks of theater annually. Consequently, the first production of this season, “My Name Is Asher Lev,” will be presenteed at nearby Stage 773, 1225 W. Belmont Ave., Chicago.

Powers says that before expanding out to Theatre Wit in 2011, then switching over to Stage 773 the next year, “we had to cut off subscriptions two years in a row. That was soul-crushing. One option was to cut back from four plays to three, but that felt like a step in the wrong direction. This new arrangement has opened up 10,000 more seats – but we’re still turning people away.” The answer, he says, may be a new principal venue with greater seating capacity that still preserves the intimacy and flexibility of the present house. “What we’d really like,” says Powers, “is just a larger version of TimeLine.”