Preview: Chicago native and Merit School grad will join the Pacifica Quartet in twin peaks of the clarinet quintet repertoire April 13 at the University of Chicago.

Clarinet virtuoso Anthony McGill returns to his native soil this weekend for a rare concert double: With the Pacifica Quartet, resident ensemble at the University of Chicago, he will play Mozart’s Clarinet Quintet in A major and Brahms’ Clarinet Quintet in B minor on April 13 at the Logan Center on the UC campus. 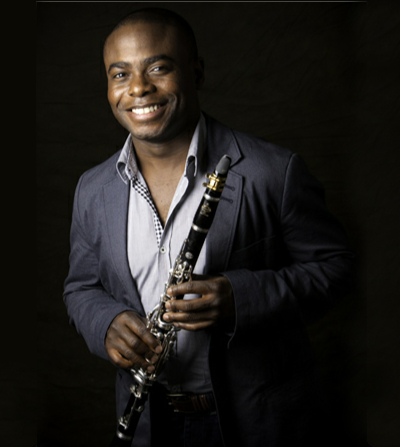 Both works reflect the wisdom, spirituality and mastery of composers in their autumn years – even if autumn, like everything else in his creative life, came early for Mozart, who wrote his quintet in 1789, two years before his death at age 35. Brahms, who lived to a gray-bearded 64, produced his quintet a century later, in 1891, when he was 58.

Indeed, Brahms modeled his Clarinet Quintet after Mozart’s, and the two works stand together as the matchless exemplars of their type.

“It’s a wonderful opportunity, playing these two pieces together,” says McGill, noting that he’s only experienced the Mozart-Brahms pairing once or twice previously in his career. “The two quintets are so different and yet similar in many ways. In both works, the sound of the clarinet makes a perfect blend with the strings. It’s a special moment to hear them together.”

McGill singled out the reflective slow second movements as the meeting point of the two quintets. “In both cases, you have the feeling you’re hearing about something from the past,” he says. “The clarinet literally sings a song of remembrance. In Brahms, that song is tragic, heart-wrenching. In Mozart, the feeling is more nostalgic, but also beautifully sad.” 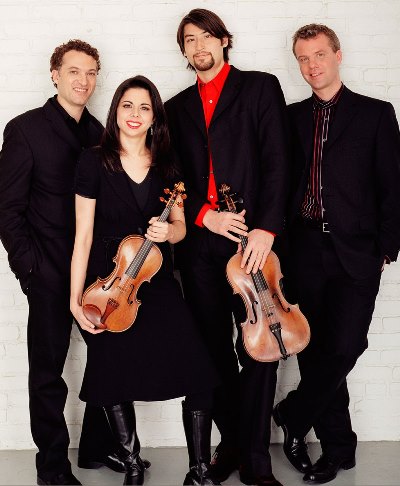 Both quintets, he said, cast the clarinet in a multitude of intimate duets with single string voices, most often the first violin or cello. “There’s constant communication and exchange between clarinet and strings, especially – in both pieces – the device of call and response. Both composers were geniuses at blending the sound of clarinet and strings. You get the feeling they naturally belong together.”

McGill says his own sensibility for lyricism has been honed in his decade with the Met Opera Orchestra, which he joined after a brief stint with the Cincinnati Symphony Orchestra following his graduation from the Curtis Institute. He credits the Met’s long-time principal conductor James Levine with lighting the way to the ideal of a singing tone and line.

“One of the most instructive things Jimmy ever said was about a famous singer whom everyone knows,” McGill recalls. “He described her as the world’s best listener. His point was that to be a great player, you need facility and technique and all those things, but you only reach the heart when you learn to listen to the other musicians around you and transfer that collective expression to an audience. 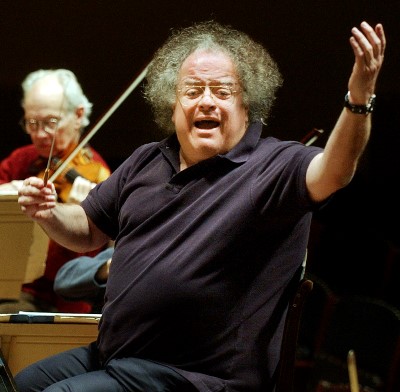 “Jimmy’s awareness of singers on the stage, and their needs and their tendencies, is phenomenal. He knows when a singer is about to increase the tempo or slow down, or take a breath or not take a breath. And we as an orchestra have acquired that collective sense from him. So even when we get a conductor who is perhaps not such a good listener, we are.”

And the juicy operas for clarinet? “The German repertoire,” McGill answered instantly. “The long German operas – Strauss, Wagner. They’re amazing for the clarinet. And I love Puccini, where you get great melodies in the clarinet, like it’s part of the string section. The bel canto operas, not so much.”

McGill, an alum of Chicago’s Merit School of Music, devotes much of his life to teaching the next generation of clarinetists at Juilliard and several other prominent music schools. He says the instruction cuts both ways.

“I wouldn’t teach as much if I didn’t get so much out of it,” he says. “I never did post-graduate work, but went straight from Curtis to the Cincinnati Symphony. Teaching is my post-graduate studies. My students bring me new fingerings, new pieces. And in verbalizing concepts for them, I strengthen my own playing. It is so fulfilling and inspiring.” 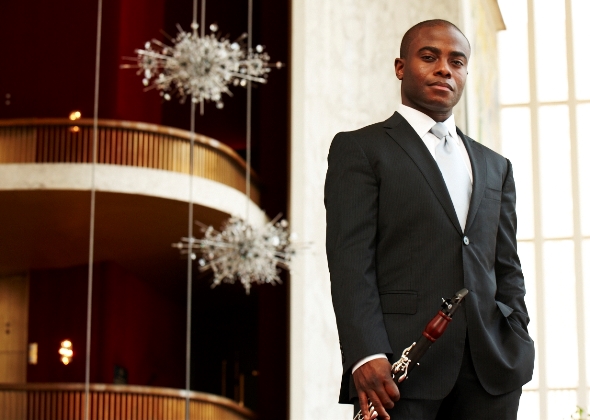