Chicago Theatre Week: Curtain rises on Act 2 with now-eager audience on edge of its seats

Preview: Building on last year’s successful debut, Chicagoland theaters already report some sell-outs for renewal of discount dramas available for $15 and $30 during the dates Feb. 11-16.

When the League of Chicago Theatres decided to stage its first Chicago Theatre Week last year, offering discounted tickets to some 100 productions and other perks in a sort of regional stimulus package, no one knew how it would go – whether the public would bite. What happened was more like a gobble: All 6,000 tickets in the discount pool were snapped up. Now Chicago Theatre Week is back, with version 2014, and this time the presenters exude optimism. 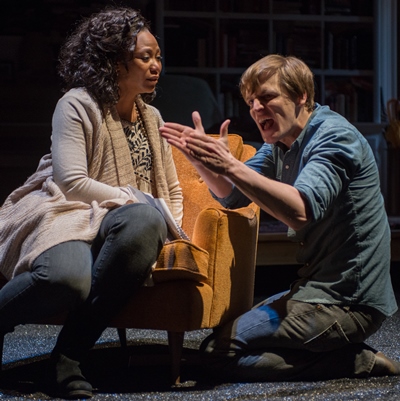 “Everyone was very impressed with number of Chicagoans that turned out for Theatre Week last year,” says Deb Clapp, executive director of the League of Chicago Theatres. “This city offers such a rich variety of theater that it seems like every night of the week is a festival all season long. Now we have this week that’s specifically devoted to celebrating that diversity – and at great prices.”

This year’s bargain bounty, offered Feb. 11-16, is slightly larger than the inaugural lineup and includes plays at flagship houses like Goodman and Steppenwolf as well as scores of options from smaller companies like A Red Orchid, TimeLine, Shattered Globe and Rivendell. A complete list of plays and dates can be found at the Theatre Week website. 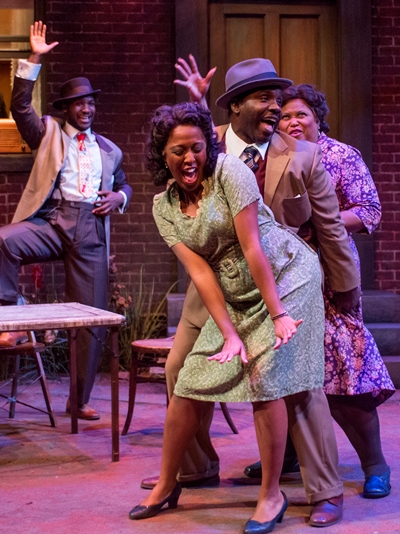 Sweetening this reprise is the first-time collaboration by several hotels offering bargain stays that include pairs of tickets to selected shows. But it’s all on a first come-first served basis: When the inventory of discounted shows and other deals is gone, it’s game over for this year.

Carried over from last year will be a window view of playwrights plying their craft. Writers will set up shop at 72 E. Randolph where passers-by can watch through the glass – or the more curious can go in and chat with the working author.

I might have said “go in and annoy the writer” but Clapp assured me I’d be wrong. “Some of the playwrights – they are all volunteers – told me last year that they experienced some of their most productive time working in the window,” she says. “They just come in and set up as if they were at home. Some bring their yoga mat, some bring a talisman like a stuffed animal they always keep nearby.” 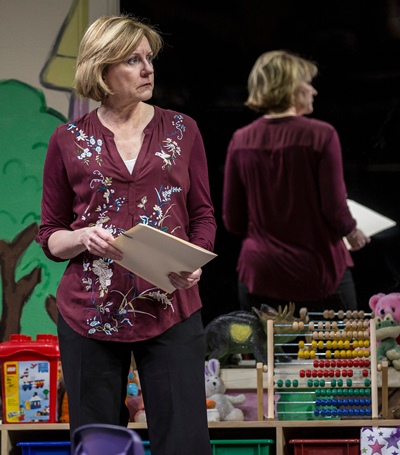 When tickets for this year’s discount blitz went on sale in January, the public was ready, says Kate Lipuma, executive director of Writers Theatre and board president of the League of Chicago Theatres.

“There’s a real thirst for theater out there,” says Lipuma. “The first year, we wondered if a theater week would get any attention at all. This year, several shows are sold out already,” among them both of Writers’ current offerings, Ibsen’s “Hedda Gabler” and Conor McPherson’s “Port Authority.”

The basic deal, this year as last, is that companies with generally higher ticket prices offer tickets at $30, smaller companies $15.

“Last year someone bought tickets to our production of (the musical) ‘Sweet Charity,’ then came back to see it three more times,” says Lipuma. “It’s just a great opportunity to try something new. Our biggest hurdle, as presenters, is to get somebody to come for the first time. 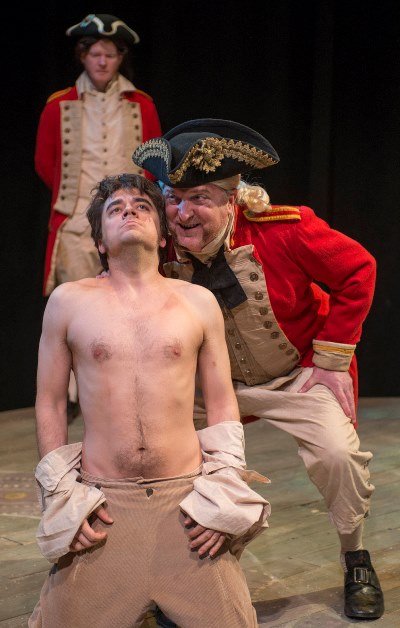 “At Writers, we like to think if you come to one show, you’ll fall in love and come back. If there’s something we can do to get someone to ring the doorbell and come in, we’re going to try it. People really did rally around the first Theatre Week – not just at Writers but across the board.”

Pictured here are a few of the shows offered at Theatre Week discounts — and, as of this writing, not yet sold out. Descending from the top:

“It proves once again that Chicago is a great theater community,” says Lipuma. “We experienced so much support last year, so much enthusiasm and excitement. I think it provided just the nudge some people needed.” 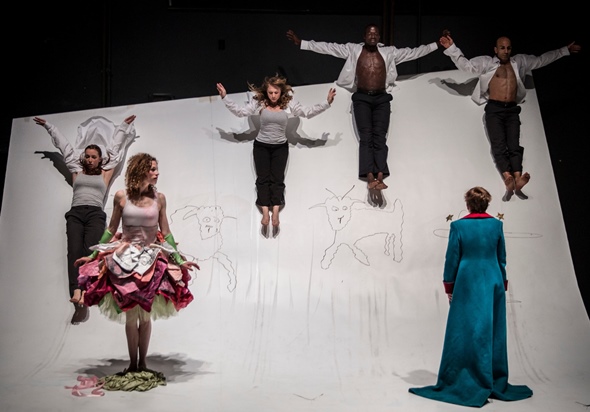