Seventh in a series of season previews: Veteran Chicago actor John Mahoney stars in the world premiere of Irish play handed to him in Galway by the playwright. 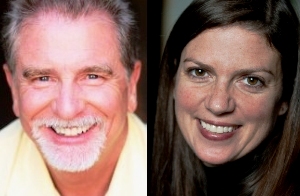 John Mahoney, a Chicago theater mainstay, will star opposite Penny Slusher in the world premiere of Christian O’Reilly’s “Chapatti,” about a frayed Irishman who, with his dog, finds a new beginning in the acquaintanceship of a lady who collects cats.

The season opens with Amy Herzog’s “4000 Miles,” directed by Kimberly Senior, who will have three Herzog plays under her belt by season’s end.

“We feel very fortunate to have Kimberly,” says Northlight artistic director BJ Jones. “I’ve known her since she was interning in our education department 17 years ago. Now she has directed all over Chicago, including very fine work for us last season with (Matthew Lopez’s) ‘The Whipping Man.’ She will weigh in on artistic decisions and act as a sounding board for me.” 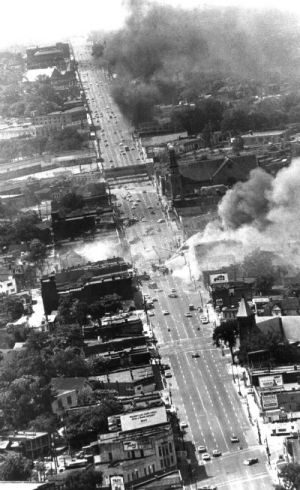 Ron OJ Parson, resident artist at Court Theatre, makes his Northlight directorial debut presiding over the Midwest premiere of Dominique Morisseau’s “Detroit ’67,” a personalized look back the city’s historical upheaval through the eyes of an African American brother and sister who see their dreams imperiled by the flames of racial rage.