While the Tchaikovsky symphonies hardly belong to the exclusive province of Russian conductors, the free-wheeling, hair-raising Fourth Symphony that Tugan Sokhiev led with the Chicago Symphony Orchestra on March 21 simply may not be an interpretive option within the DNA of conductors from other parts of the world.

The 35-year-old Sokhiev, who was making his CSO debut, arrived with an indirect connection to Chicago. Ten years ago, the conductor began what proved to be a brief episode as music director of the Welsh National Opera – at the invitation of Anthony Freud, now general manager of the Lyric Opera. 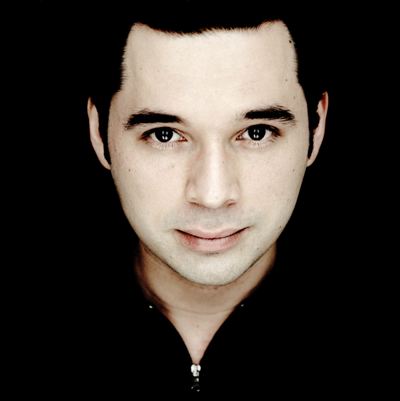 Although Sokhiev resigned from that five-year appointment amid controversy after little more than a year – he was by then age 26 – his star continued to rise. In 2005 he became principal guest conductor of the Orchestre National du Capitole de Toulouse (whence came CSO principal flutist Mathieu Dufour, Sokhiev’s soloist on this program), and three years later he took over as that orchestra’s principal conductor. In 2009, he debuted with both the Berlin Philharmonic and the Vienna Philharmonic.

At the beginning of this season, Sokhiev began duties as music director of Berlin’s Deutsches-Symphonie Orchester. To judge from his first appearance with the CSO, there’s no great mystery about this conductor’s ascent. 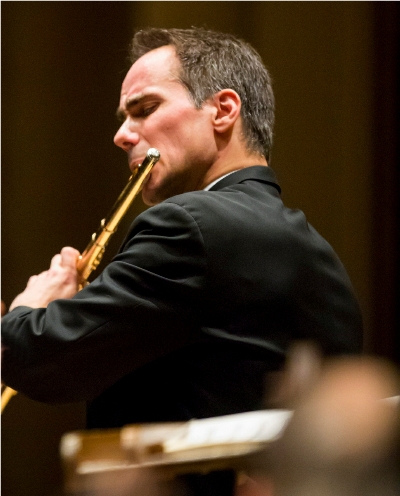 In Tchaikovsky’s Symphony No. 4 in F minor, Sokhiev elicited a performance as emotionally charged as it was idiosyncratic and surprising. It’s almost unimaginable that a conductor reared in the West, mind fixed on the Beethoven ideal, could have conceived of Sokhiev’s indulgent rhythms and phrasing, to say nothing of tempo shifts that were sometimes astonishing in both suddenness and degree. Yet his every gesture conveyed musical conviction and contributed to an electrifying sum.

Sokhiev also boldly exploited the CSO’s virtuosic resources. At the scherzo’s outset, he had the strings playing that pulsing pizzicato line with gossamer softness, as if to say, “They can, so I will.” And everywhere, but notably in Tchaikovsky’s grandiose finale, Sokhiev coaxed from the orchestra’s vaunted brasses a sound of burnished power. Both the opening movement and the ensuing cantilena showed off the woodwinds to elegant effect.

The packed house, filled to the rafters by a throng of younger-than-usual listeners, rewarded conductor and orchestra with a whooping ovation. 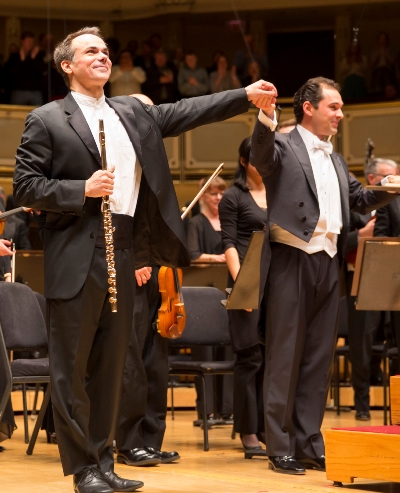 But no less a roar went up for the prodigious turn by CSO principal flutist Mathieu Dufour in Khachaturian’s Flute Concerto, or rather the Georgian composer’s 1940 Violin Concerto arranged for flute by Jean-Pierre Rampal in 1968.

Just as this expansive work showcases the intended violin, it measures both the poetic sensibility and the physical mettle of a flutist. Dufour, one of the CSO’s prize assets, reveled in the concerto’s demands for liquid phrasing, warm tone and agile technique. The flutist made particularly compelling work of the slow movement, with its shadowy ruminations evocative of Shostakovich.

Khachaturian’s ambitious, fleeting finale must loom before a flutist like the last chapter of Beethoven’s “Appassionata” Sonata to a pianist: a mountain to climb at the end of a strenuous hike. But Dufour tossed it off with game spirit and unflagging brilliance – abetted throughout by a tuned-in conductor and a band of colleagues who buoyed their spotlighted comrade with great energy and vivid colors.

Dufour rewarded the cheering audience with an encore of Debussy’s “Syrinx” for unaccompanied flute, a sensual and lustrous performance that matched languor with ethereal grace.