Standing in for Muti as CSO readies for Asia, De Waart leads stylish bundle of Beethoven

Concerts this weekend and next were supposed to be warm-ups for the Chicago Symphony Orchestra’s Asian tour, launching later this month with music director Riccardo Muti. But with Muti laid low by the flu, the tour preview has a new man on the podium at Orchestra Hall – Edo De Waart, music director of the Milwaukee Symphony Orchestra. To judge by Thursday night’s opening flourish, an all-Beethoven affair, De Waart will send the CSO on its way to the Far East — and presumably back to Muti’s stewardship – fiddle fit. 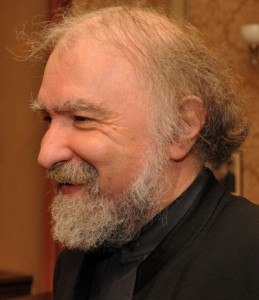 Displaying a veteran master’s assurance, individuality and finesse, the 71-year-old De Waart led a quicksilver performance of Beethoven’s Symphony No. 3 in E-flat (“Eroica”), a key work in the CSO’s Asian repertoire.

At De Waart’s lively tempos, the “Eroica” exuded not only the youthful daring of its 33-year-old composer but also the clear links between this bold work and its antecedents in Mozart and Haydn. Here was a classical Third Symphony with a capital C. Delivered by an ensemble scaled back to plausible early 19th century proportions, the sound was lean and buoyant, the symphony’s grand frame clearly structured.

It was evident at once in the quick succession of the two E-flat chords that announce Beethoven’s radical and vast “Eroica,” that De Waart would not be serving up a performance of Victorian pomp, nor would it be a look back through some Wagnerian prism, outsized and overblown.

This was an “Eroica” of its own time, as our modern age has come to reassess, comprehend and respect it.  Even the funereal slow movement streamed with an animating lilt, its Promethean fugue section displaying a propulsion that put one in mind of Bach. And the ebullient finale danced with a combination of lightness and energy that seemed to prefigure Beethoven’s famously Terpsichorean Seventh Symphony. 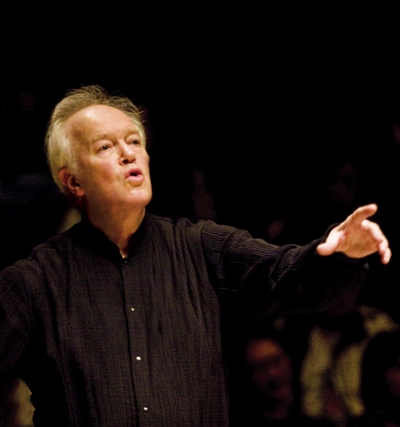 The pared down CSO answered De Waart’s elegant lead with burnished, fine-edged playing from the strings’ silken textures to the precise blending of oboe and clarinet, flute and bassoon. This was a patrician “Eroica,” doubtless not exactly what audiences in China and Korea will hear under Muti’s baton but very fine and wholly captivating.

Also thoroughly engaging, if less perfect, was Beethoven’s Piano Concerto No. 1 in C major with soloist Radu Lupu. Presiding at the keyboard from a chair rather than a bench, the venerable pianist – a formidable presence on the world’s stage ever since he won the Van Cliburn Competition in 1966 at age 21 — played with a contained intimacy of almost monkish aspect.

More to the point, Lupu’s serenely concentrated music-making drew the listener in with something like mystical power. One sensed Beethoven himself at the piano, a poet absorbed in his own supra-verbal verses. The C major concerto, actually composed after the one in B-flat engraved as No. 2, bears an evident debt to Mozart, and Lupu’s gently sparkling performance never lost sight of that bond. The playing was not technically perfect, but it was perfectly imagined and exquisitely shaped.

Neither the concerto nor the opener on this concert, Beethoven’s “Leonore” Overture No. 3, will make the Asian trip. Too bad in the latter case, for the CSO infused this concise masterpiece with a potency to match the pure sheen of its playing. And as he would do with the “Eroica,” De Waart drew out the overture’s inherent drama along subtle lines, at quick tempos, with the small, telling inflections of a sure hand. 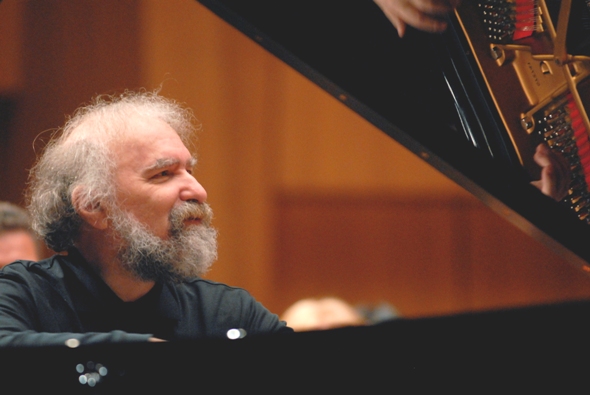