Three world premieres punctuate an ambitious slate of nine productions at the Goodman Theatre in the coming season. Two other shows are Chicago premieres. The red-letter lineup begins with Tennessee Williams’ “Sweet Bird of Youth,” following up on last season’s high-profile account of Williams’ “Camino Real.” 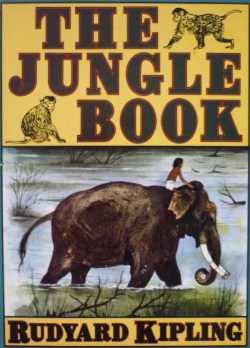 “We have felt for years that one of the duties of a major American company is to develop work that will become part of the American repertoire for generations to come,” says associate producer Steve Scott, who collaborates with Goodman artistic director Robert Falls in developing each season’s play list.

Surely the most glittering world premiere will be Mary Zimmerman’s musical adaptation of Rudyard Kipling’s “The Jungle Book,” commissioned by Disney for the 35th anniversary of its animated film. “Disney has admired Mary Zimmerman’s work for a long time and jumped at the chance to work with her,” says Scott, adding that the project will be large-scale and that Goodman has already been working on it for a year.

That means it’s headed for Broadway, right? “What that means,” he replies coyly, “we’re not sure.”

The first world premiere on the docket is Connecticut-born playwright Christopher Shinn’s “Teddy Ferrara,” a strark look at gay life on college campuses inspired by the 1991 suicide of a Rutgers University student after he was outed by a fellow student using a webcam.

Goodman also will present the world premiere of “The Happiest Song Plays Last” by Quiara Alegría Hudes, whose play “Water by the Spoonful” won the 2012 Pulitzer Prize for drama. She also wrote the book for the Tony Award winning musical “In the Heights.”

The Goodman Theatre, founded in 1922, moved into its present home at 170 N. Dearborn, in 2000. Its  Loop location places the Goodman at the heart of Chicago’s cultural and dining scene. 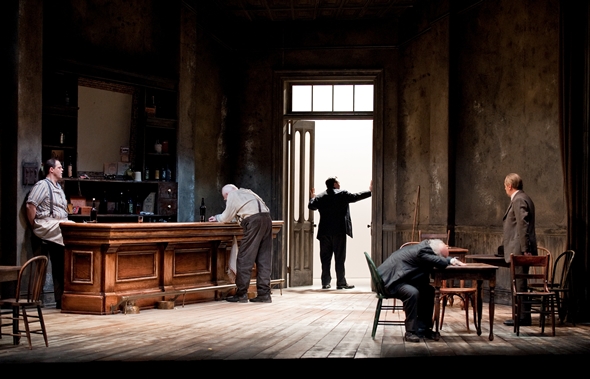 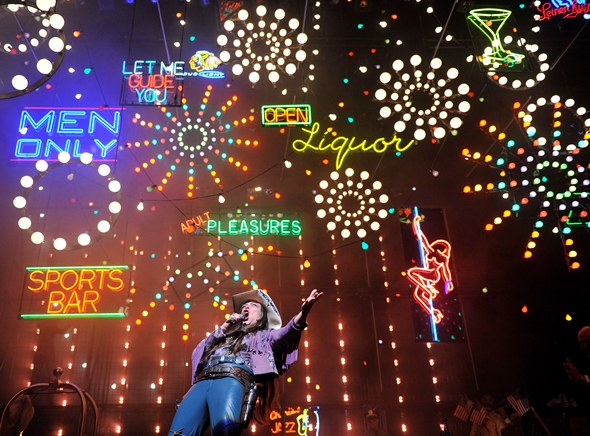 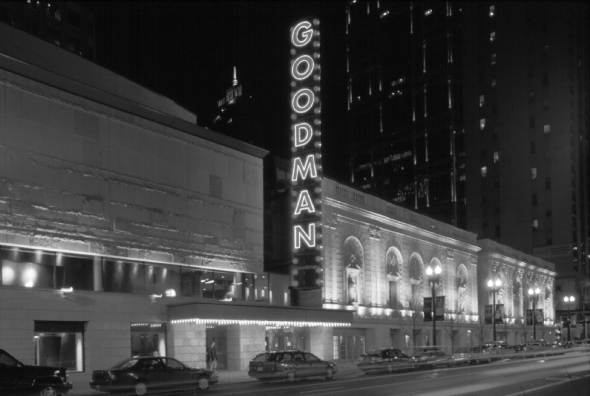