11th in a series of season previews: Albee’s Pulitzer Prize winner is joined by Shaw’s “You Never Can Tell” and Strindberg’s “Creditors,” all putting marriage under the glass. The season opens Sept. 12.

When Remy Bumppo Theatre was a fledgling enterprise, 16 seasons ago, founding artistic director James Bohnen sought permission from Edward Albee to stage his “Seascape,” a back-to-the-future study in marriage as an evolving proposition. Albee turned down the untried company – which makes the playwright’s newly bestowed approval all the sweeter. 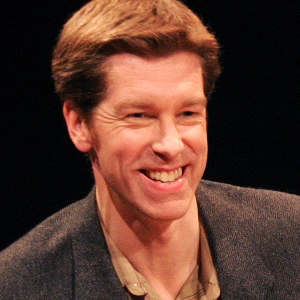 “‘Seascape’ is typical of Albee, not only as a linguistic challenge in the precision of its language, but also in its enormous heart,” says Remy Bumppo’s current artistic director, Nick Sandys (pronounced Sands). “It’s about evolution, the future of the human race, and whether evolution is necessarily progress. But it deals fundamentally with communication and human relationships – the things Albee says he always writes about.”

Remy Bumppo made a previous foray into Albee’s world with its 2011 production of “The Goat, or Who Is Sylvia?”

First produced on Broadway in 1975, “Seascape” brought Albee his second Pulitzer Prize after “A Delicate Balance” in 1966. Essentially it’s a colloquy on marriage – that of a couple approaching retirement and somewhat on the outs who are confronted on a seaside retreat by another couple who just happen to be lizard-humans emerged from the water.

Complementing this Albee coup is the Midwestern premiere of August Strindberg’s “Creditors,” a three-character clash in which a woman married to a younger man becomes the fulcrum of an insidious contest of sexual and psychological strength involving her current and former husbands. From his severe perspective, the Swedish dramatist called “Creditors” (1889) an amiable comedy.

Established in 1996, and named for co-founder Carol Loewenstern’s cat Remy and artistic director emeritus James Bohnen’s dog Natty Bumppo, the company mounts its productions at the Greenhouse Theatre Center, 2257 N. Lincoln in the north side Chicago neighborhood of Lincoln Park.

“We’ve debated going to other places,” says Sandys, “but all three of the spaces at Greenhouse allow us to focus on our primary concern – language. We view ourselves as Think Theater, an experience that combines seeing, hearing and feeling. In Western culture, there’s this fascinating split between the concepts of thinking and feeling, but in Eastern cultures these elements are inseparable. Good theater never splits the two.”

Though still in his inaugural year, Sandys declares himself “really excited to be in a place where I get to build. I’m already looking down the road two, three years. It’s a volatile time. Every theater company is experiencing financial challenges. But spiritually, we’re in a really good place.” 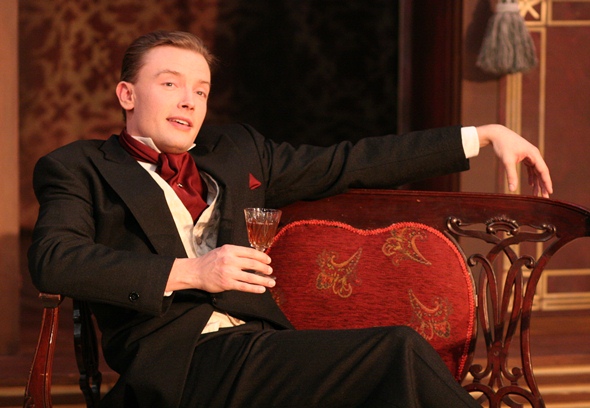 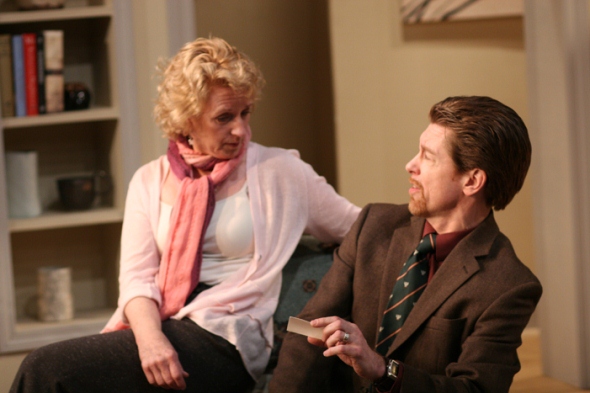