Sixth in a series of season previews: Celebrating its 30th anniversary, Raven will get underway with Odets’ psychological study of a tarnished Hollywood film star. The season opens Sept. 11.

Technically, it may not be a Chicago premiere, but Clifford Odets’ “The Big Knife,” which opens Raven Theatre’s 30th anniversary season, would be a rarity on any stage and artistic director Michael Menendian is eager to revive this sober tale of glitzy Hollywood’s dark side. 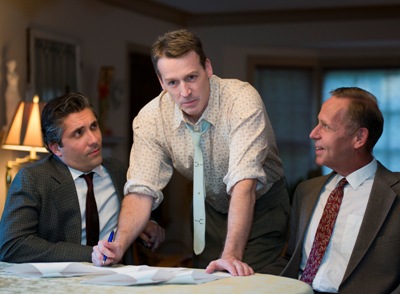 Resonant of Odets’ own experience in Hollywood in the 1940s, “The Big Knife” sharpens its blade on Charlie Castle, a film star who has settled for compromise so often that he’s turned into a different man. Menendian says the play apparently was done once or twice in modest Chicago productions decades ago and has seldom shown up on stage anywhere.

Menendian, who co-founded Raven with his wife JoAnn Montemurro in 1983, says leading off the season with Odets nicely banners the company’s core mission of presenting classic Americana.

“We butter our bread with American theater,” he says. “Odets was a bit like the David Mamet of his time. He had this unique grasp of the language, the slang, the idioms. And this play reaches across many issues like sexuality, sexual prowess, promiscuity, adultery – themes that were not so common in plays of the late ‘40s and early ‘50s.” 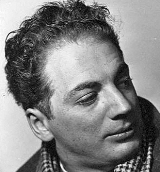 Raven Theatre,  located at 6157 North Clark Street, on the corner of Clark and Granville in Chicago, primarily serves the city’s far north communities of Edgewater, Rogers Park and Andrsonville, though it can also claim a broad base of support from across the Chicagoland area.  Easily accessible by car, the theater is 15 minutes from the Eden’s Expressway (Peterson exit east) and 5 minutes from the north end of Lake Shore Drive. It’s also convenient by train. Take the Red Line to the Granville station, then walk west on Granville to Clark Street. 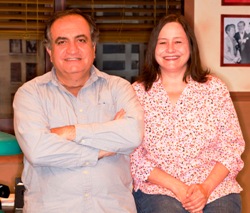 While American drama may be Raven’s bread and butter, Menendian insists the company owes its community something more like a cultural banquet. He is turning Raven into a center for the performing arts.

“We’re spreading our net as wide as we can, with offerings of music, dance, poetry,” he says. “We want this place to be accessible and inviting to people with many different interests. We’re creating an environment where there’s always something happening outside traditional theater.”

Two seasons ago, the theater telegraphed a special invitation to the LGBT community by dedicating one performance of each play as Out at Raven night.

“We’re at the heart of a Chicago gay scene,” Menendian says. “We know that community is culturally minded and enjoys going out, so the first Friday after each opening we do an evening with special group discounts, snacks and a talk-back – though of course anyone is welcome to come.”

The company’s essential mission, however, remains unchanged – to produce both classic and new American plays with a peppering of European masterworks. Menendian calls the occasional digression into Ibsen or Chekhov “an opportunity to compare our culture with others, to better reflect on the American experience and what defines it.”

Now 30 years into an adventure that he and his wife undertook when they were not yet 30, Menendian is also looking to a Raven future that does not include him, and he has begun to expand the ensemble.

“I’m not going to be running the show here forever,” he says. “One of my personal goals is to make sure that 10 years from now the theater remains secure in the hands of other artists. It’s important to me and JoAnn that Raven continue as a Chicago institution that will have a life after us.” 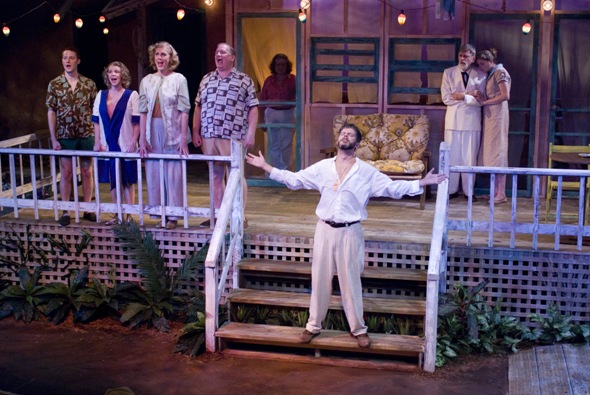 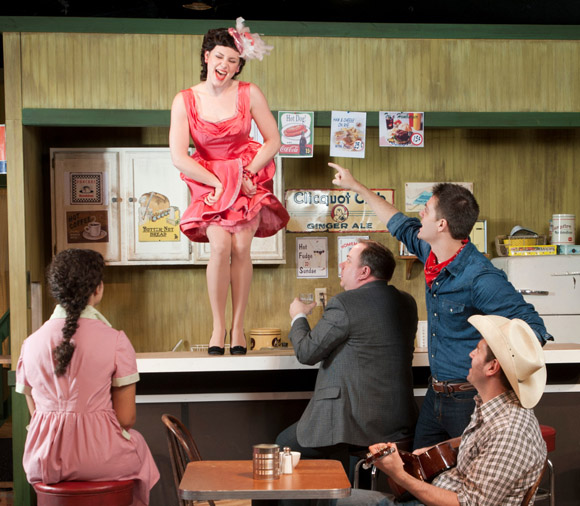