The New Season: Modern retelling of Iphigenia legend will raise the curtain for Next Theatre

Fifth in a series of season previews: 2012-13 also includes U.S. premiere of “Everything is Illuminated,” a young man’s search for the woman who saved his grandfather. Season opens Sept. 6.

The Chicago theater community has become good at Really Old Tales Retold, especially the ancient Greek myths and legends that form Western culture’s beating heart.  Evanston’s Next Theatre opens its 2012-13 season in September with Charles Mee’s “Iphigenia 2.0,” based on the legend of a king who plans to sacrifice his daughter so the gods will allow his fleet of war ships to set sail for Troy. 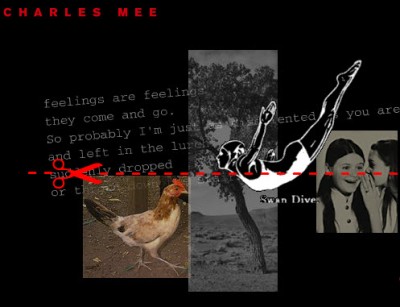 Thus Next adds one more dish to Chicago’s smorgasbord of Greek re-tellings. Recently the city has seen Steppenwolf’s “Penelope,” Enda Walsh’s look at the vulture-like suitors pestering Odysseus’ wife; Denis O’Hare and Lisa Peterson’s “An Iliad” at the Court, a modern Homer’s distillation of the Trojan War story; Sean Graney’s “Sophocles: Seven Sicknesses” at The Hypocrites, which blitzes through Oedipus, Antigone, Electra et al. with music of  Springsteen. And just this summer, Luis Alfaro’s “Oedipus El Rey,” at Victory Gardens — the hero’s tragedy as Chicano saga in gangland L.A.

Euripides’ late 5th-century B.C. “Iphigenia in Aulis” drips with irony as it describes the Trojan War at its onset, when the plot is hatched to kill one king’s daughter (Iphigenia) in order to rescue another king’s wife (the fabled Helen). More than 2,400 years later, Mee’s 2.0 mash-up portrays princess Iphigenia as a clueless teen who rushes to greet her father with: “Whoa. Daddy!” 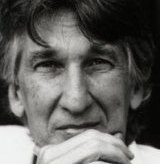 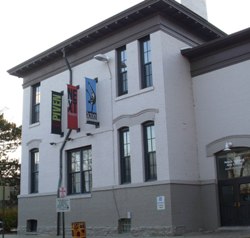 2012-13 marks the third season Avery has assembled for Next, although she’s been in the company’s top spot for only two years. She first came onboard as an artistic associate under former artistic director Jason Loewith, who tripled Next’s audience base and boosted its national reputation before leaving to run D.C.’s National New Play Network. 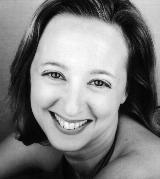 Avery was thrust into the interim artistic director post in May 2010, when Loewith’s successor abruptly departed. She re-drew the 2010-11 season immediately and got the permanent nod a few months later.

“I went right from being an actor to becoming artistic director, although I had done plenty of arts administration elsewhere,” says Avery, who was long a company member at Strawdog Theatre. “I wear a lot of hats at Next, but ultimately my biggest job is to select the season and maintain the company’s mission and values.”

Next’s mission, stated on its website, is to produce “socially provocative, artistically adventurous work.”  Its vision is that “theater can promote awareness and provoke change with more power than any other medium of expression.” 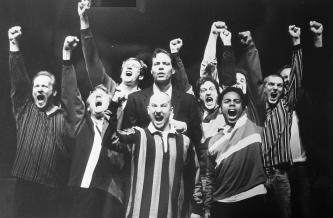 Of past show highlights, Avery picks the 2000 world premiere of  “Among the Thugs,”immediately repeated at Goodman Theatre, about the rampant hooliganism of British soccer fans. Playwright Tom Szentgyorgyi (now a successful TV series producer adapted the story from a book by Bill Buford, and Next’s production put the audience in the midst of highly charged fan surges.

“And ‘The Adding Machine’ was a show that put Next on the national radar for sure,” Avery says.  The 2007 musical was written by Joshua Schmidt with Loewith — an adaptation of a caustic 1923 play by Elmer Rice about Mr. Zero, an office-worker who learns his company’s replacing him with a machine. The musical went to off-Broadway in 2008 and won Lucille Lortel and Drama Desk awards. 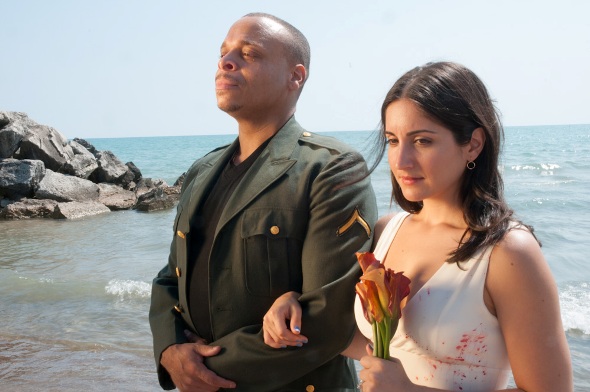 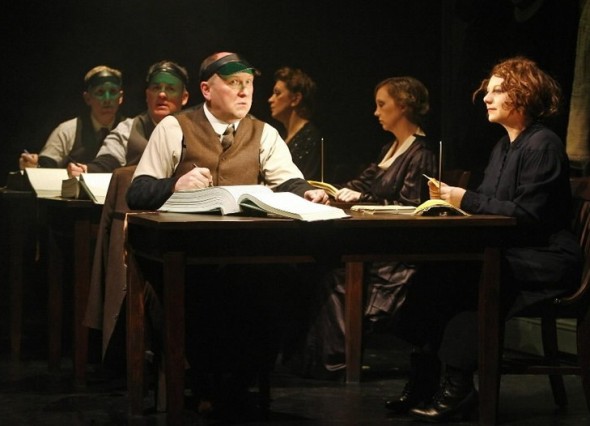