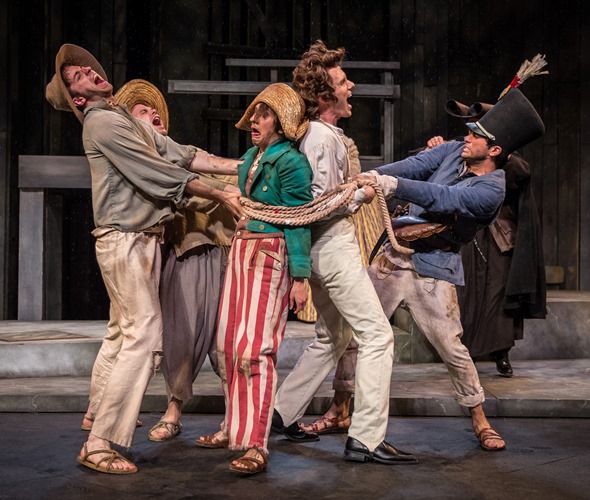 It’s like seeing Shakespeare in the Forest of Arden, this bucolic Wisconsin festival that bears the name of American Players Theatre.

Set in the rolling hills of Spring Green, just west of Madison, American Players has been producing stellar – literally star-covered – theater every summer since 1980. An easy three and a half hours by car from Chicago, the festival is close to both the famous Frank Lloyd Wright center Taliesin and the (hardly less famous) Baraboo Circus Museum. 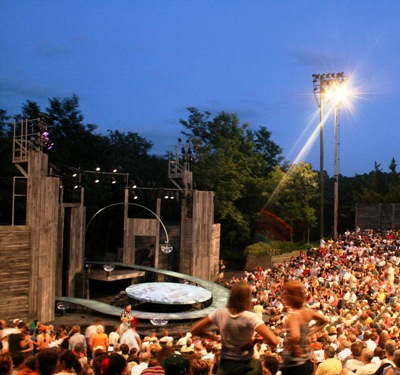 The 2016 prospect at American Players Theatre is typical in several respects – the range of its repertoire, the factor of prominent Chicago actors and directors, the irresistible charm of its two performance venues: the 1,100-seat outdoor Up-the-Hill Theatre, so called for the best of reasons, and the cozy indoor, 200-seat Touchstone Theatre.

Surveying her third summer as APT’s artistic director Brenda DeVita says the company’s mission in 2016 is unchanged from the founders’ basic aspiration: “We want to present classic theater in a way that has essential meaning today – first of all to do Shakespeare well, which is a huge responsibility with a huge challenge to maintain the relevance of those great plays.”

There is something deliciously timely – defiant and declarative — in APT’s early juxtaposition this summer of Shakespeare’s “The Comedy of Errors” and Carlyle Brown’s “The African Company Presents Richard III.” 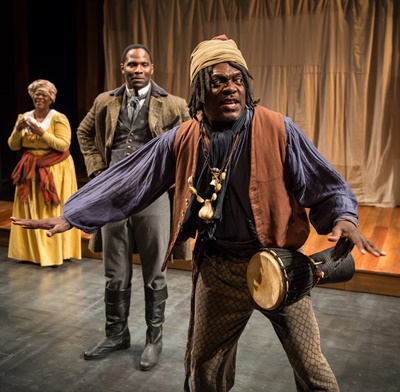 A tale of two long-separated brothers and their wacky servants, “The Comedy of Errors,” says DeVita, “couples farce with seriously beautiful language. It’s about love, longing and being an outsider trying to find your place. It’s ridiculous and profound at the same time.” Directing will be David Frank, the company’s founding artistic director.

“The African Company Presents Richard III” is set 40 years before the Civil War, when a troupe of black actors in New York decide to stage Shakespeare’s play. But their venture is threatened when a major (white) New York company lands a big-name star for its own production of “Richard III” and attempts to block the black enterprise.

“Who is Shakespeare for – who ‘owns’ his work, and who does it speak to?” says DeVita. “Here (in Brown’s play) is a group of black actors in love with the language of Shakespeare and who demand a chance to present ‘Richard III.’”

“The Comedy of Errors” unfolds now through Oct. 2 at the Up-the-Hill Theatre (with shuttle service available if you’d rather skip the steep walk), The “African Richard III” continues through Sept. 14 in the Touchstone Theatre. 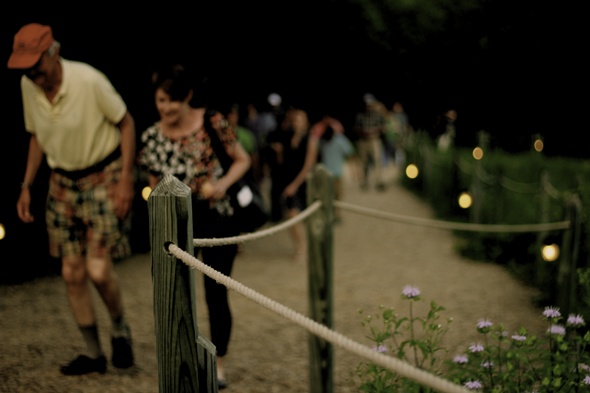