What’s in a name? American Players Theatre, which has been filling summers with drama since 1980 in the woods of Spring Green, Wis., doesn’t trade on the Shakespeare brand. But in every aspect of making theater, from staging to vocal delivery to its choice of plays, this ambitious enterprise hews to the Bard as its reference point. 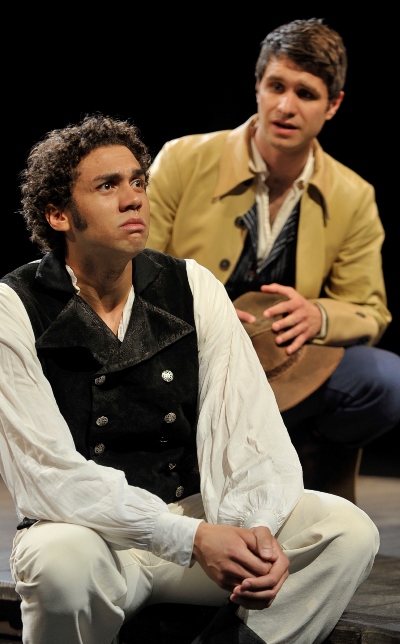 APT’s 2013 summer season of eight plays includes a typical infusion of Shakespeare, a stylistic sweep from the ridiculous  — “The Two Gentlemen of Verona,” which bows opening night June 15– to the sublimity of “Hamlet,” opening June 29. A third, “Antony and Cleopatra,” comes along Aug. 17.

Like the many festivals that do fly the Shakespeare banner, APT also ventures far from the Bard in its repertoire. The first flourish of plays this summer, all opening before the end of June, includes Brian Friel’s “Molly Sweeney,” W. Somerset Maugham’s “Too Many Husbands” and James DeVita’s “Dickens in America.”

The guiding spirit behind all of these productions, says APT’s longtime artistic director David Frank, is fundamentally the same: to focus on the beauty of power of language, the thing that has made them last.

“But that is only the starting point,” says the British-born and trained Frank, in a conversation with Chicago On the Aisle. “This company was founded on a puritanical commitment to doing uncut Shakespeare in productions based as close to what Shakespeare would have wanted as understanding allowed. The predominant approach, with radical cuttings and conceptual interpretations, was unacceptable. 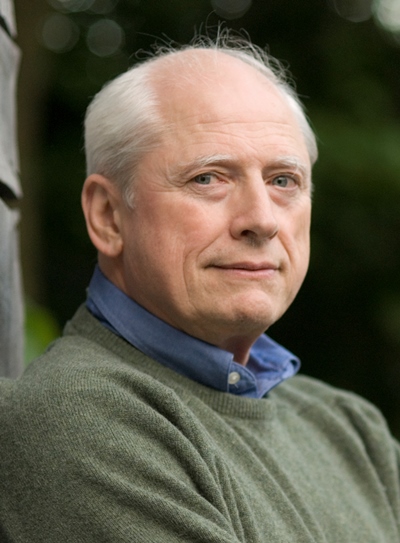 “We have tried to focus on making those complex words, that poetry, accessible and powerful for a contemporary audience. To get there, we place great emphasis on technical skills such as voice production and phrasing. Without these things, it’s impossible for the audience to understand structure. It’s essential to be truly spontaneous, or else the word games that Shakespeare is constantly playing – and the ideas bound up in them – cannot be made clear.”

Whether the playwright at hand is Shakespeare or anyone else, says Frank, it all comes down to understanding the author’s relationship to language.

“Friel is no easier than Shakespeare,” he says. “It’s about idea and argument. You can’t find the character until you’ve unlocked the idea. Whether it’s Restoration comedy, Eugene O’Neill or Tennessee Williams, the demands are similar.”

Of the two Shakespeare plays that come up first, almost in tandem, Frank admits he struggled long to find merit in the early comedy “Two Gentlemen of Verona,” which some scholars contend was his first play, even preceding the “Henry VI” trilogy.

“I dismissed those early comedies in my youth, but I’ve come to like them,” he says. “If Shakespeare had written only ‘The Taming of the Shrew,’ ‘The Comedy of Errors’ and ‘The Two Gentlemen of Verona,’ he would still be an important playwright. The problem is they’re often done as forced comedies. When you don’t trust the language, which is already quite imaginative and rich, you end up with high, superficial antics.”

Productions are mounted at two venues, the open-air 1,148-seat Up-the-Hill Theatre – a lovely reward at the end of a steep, winding walk – and the intimate indoor Touchstone Theatre. 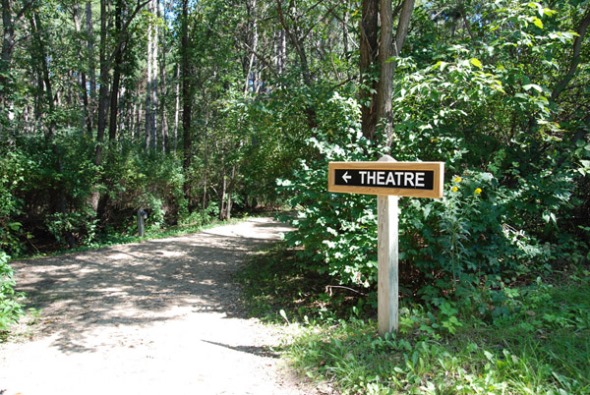