As Lyric Opera of Chicago moves toward that moment opera buffs in Chicagoland have long awaited, the post-pandemic opening of a new season Sept. 17, the company’s music director-designate, Enrique Mazzola, gives the impression of an artist well ahead of the curve. Indeed, speaking about Lyric’s new production of Verdi’s early “Macbeth,” which will bring live opera back to Chicago, the Spanish-born Italian conductor sounds like he’s already there. 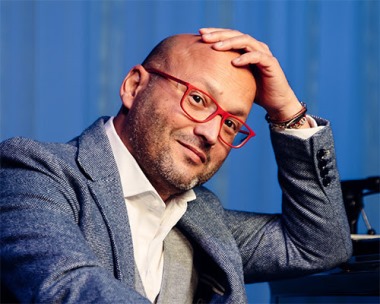 “Of course, Verdi later revised the ‘Macbeth’ from his early years, but a big part of the original is still there and still represents the spirit of the young Verdi,” Mazzola said. “I love the challenge (embraced by) this young composer dealing with Shakespeare’s great tragedy. It is very brave and original.” Lyric’s production runs through Oct. 9.

In a joint interview, the conductor and Lyric general director Anthony Freud offered their visions for the company post-pandemic.

The new season will also be a first for the Joffrey Ballet, which will present its season at the Opera House, too. The two companies will offer their productions independently. remaining separate entities.

Mazzola is very much aware that when he raises his baton on “Macbeth,” he will be launching a new era for Lyric Opera. His downbeat on opening night will signal the commencement of his directorship, the sucession to Andrew Davis’ 21-year stint. With the first strains of “Macbeth,” the company will be off and running once again with opera (almost) as usual. And the live audience, however large that may be allowed by summer’s end, will find itself settled into new seats from top balcony to orchestra. 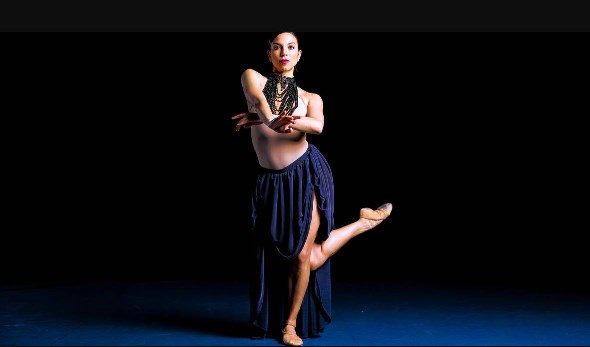 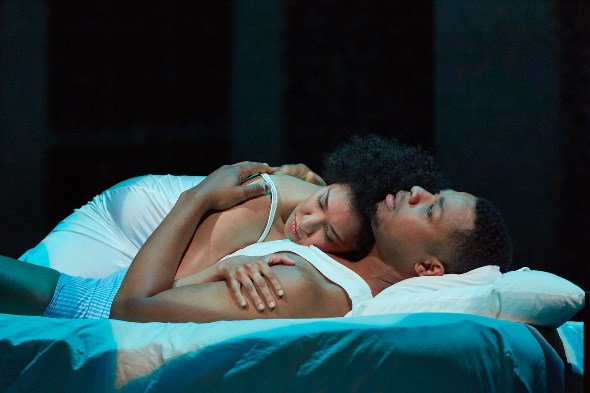 “We are very passionate about diversifying the range of stories we are telling and the range of storytellers, and to a certain extent with the range of artists we are presenting,” Mazzola said. “Our intention is for such diversity to be a growing part of our artistic identity.”

That said, Lyric’s opening autumn stretch has a classic ring to it: On the heels of “Macbeth,” Mazzola will preside over Donizetti’s comedy “The Elixir of Love” (Sept. 26-Oct. 8), to be followed by Mozart’s “The Magic Flute” (Nov. 3-27).

At least through the calendar year, Freud noted, productions will be limited to a running time of two and a half hours, which means “judicious trims” will be made in the autumn operas and the usual intermissions will be jettisoned, replaced by brief pauses for scene changes during which viewers will remain in their seats. Anyone wishing to leave the auditorium will be able to do so, but re-entry will be handled through Lyric’s usual late-seating protocols. 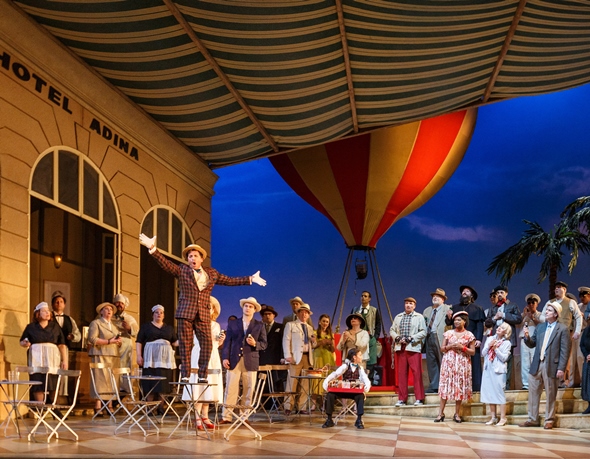 In an appreciative salute to Andrew Davis for his two decades at the artistic helm, the company will present an evening of Beethoven’s Ninth Symphony with Davis conducting the Lyric Opera Orchestra and Chorus on April 1, 2022.

Will audiences be ready to reconvene come September? Freud thinks so. “We have been surveying in conjunction with other arts organizations constantly for six to eight months,” he said. “As progress with the vaccine process has been so great in recent weeks, we saw a dramatic change in confidence levels and a stated willingness to return. While we have to keep abreast of public health directives and guidelines, and adhere strictly to the overriding priority to protect the well-being of the public, the staff and the artists, there comes a point at which, if we did not make a decision to announce a season, there would never have been one.”

“We have been working hard on a number of improvements. We have maximized the ventilation system inside the opera house, which we are told is now of an exceptionally high standard. And we have been doing a lot of work around the building, in restrooms for example, to make everything as touch-free as possible, and a touch free ticketing system.  And as you know, there is new seating, with wider aisles, easier access and egress.” 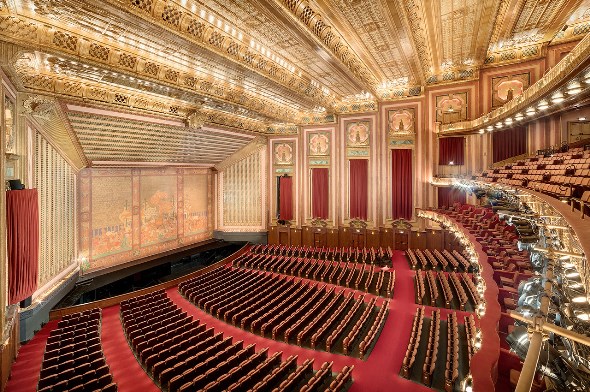 The Lyric took advantage of its COVID-mandated down time to complete a thorough upgrade of the audience experience, installing new, spacious seats with good back support and staggered seating for better viewing angles. Previously some of the best seats acoustically, at main floor house center, were the most frustrating visually.

The seats were built in Brazil, and getting them to Chicago involved complex logistics as conditions affecting everything from container ships to trucking schedules steadily deteriorated under the pandemic.

As the old seats were coming out and the new ones going in, the Lyric also redid its air circulation system – a critical element against contagion in any season – and brought its assisted-hearing wireless technology in line with current capabilities. The notorious hillocks in cross aisles and other pathways also were smoothed out.

Completing Lyric’s landscape portrait of a new dawn will be the Joffrey Ballet’s pandemic-deferred debut as a resident company at the opera house.

“Joffrey has been part of our lives for some years,” Freud said.  “This is a really exciting new collaboration and partnership, a win-win for the Joffrey and for the Lyric and for the City of Chicago. The great opera houses of the world typically offer audiences regular combined diets of opera and ballet.”

While noting that the coming season does not include appearances by Joffrey dancers in Lyric Opera productions, Freud said he expected the ballet company’s presence at the opera house to spark “a long relationship continuing into the indefinite future.”