CSO’s June fare offered smart change of pace, and a swim with ‘Jaws’ live tops off the month 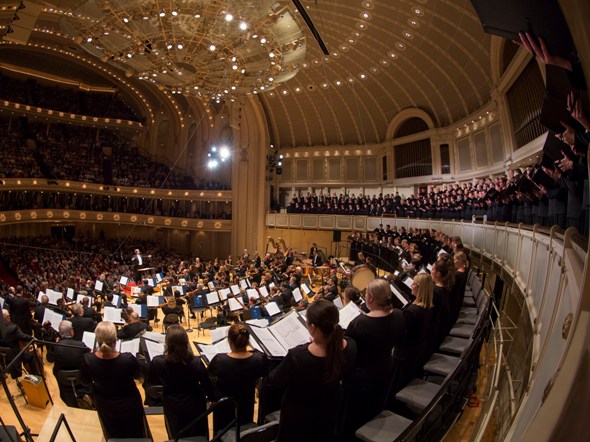 Bustin’ with freshness, the Chicago Symphony Orchestra’s June has been almost a season unto itself. The programs have been rich and novel, yet imbued with summer’s ease, a delight for the ears of casually clad attendees who’ve packed the houses. They’ve been treated to the full symphony with choruses and soloists in programs of considerable class, as the names of Riccardo Muti, Susanna Mälkki, John Williams and Branford Marsalis imply. 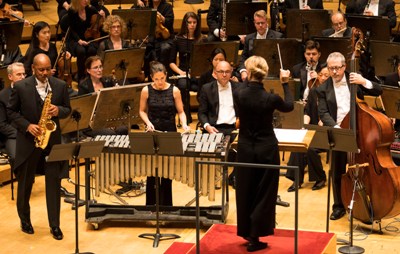 I think the CSO is on to something with its laid-back summer vibe. In years past, the season has culminated in programs themed to Big Ideas, with massive works, conference-style gatherings, vaunted multimedia efforts and ambitious community tie-ins. Whether French Reveries and Passions, or Soviet-themed Truth to Power, or just plain Bruckner-intensive, these efforts for all their worthiness have run the risk of exhausting the CSO’s forces and overwhelming their audience, especially given the distractions of sails gleaming on sunlit blue.

What the orchestra has done this late season is to chart a clever course between outright pops and more serious stuff, competing with the free outdoor concerts at the Grant Park Music Festival by offering the CSO’s A-list of artists and encouraging them to have some fun. This music director Muti surely did June 22-25 in his Toscanini-style, all-Italia program of opera excerpts for chorus and orchestra, winding up with a scene for basso Riccardo Zanellato as the brilliant dark angel of Faustian legend. 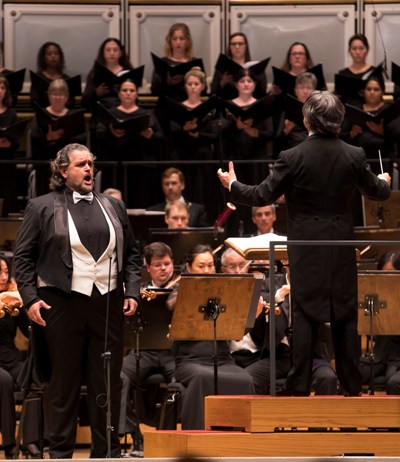 The meaty focus of Muti’s festive program was the complete Prologue to Arrigo Boito’s opera “Mefistofele,” based on the Faust story but emphasizing the view of the hissing ensnarer of souls. The 26-minute scene was the prize of the concert, a feast of danger and dissonance as the arrogantly witty Mefistofele was prodded by the mystical choir (the Chicago Symphony Chorus and the Chicago Children’s Choir) into a wager for the soul of Faust.

There may be some Chicago stalwarts who were actually in attendance in 1961 when Boris Christoff sang the title role at the Lyric Opera with Antonino Votto (teacher of Riccardo Muti) in the pit; perhaps more heard Samuel Ramey sing it in the ’90s under Bruno Bartoletti or György Rath. Yet I would wager that this visionary opera, with its extraordinary harmonic palette and gestures that shake like an angry fist – by a composer who most think of as Verdi’s late-in-life librettist – was a profoundly new experience under Muti”s hand.

Even for one who knows this work, Muti’s richly detailed exploration of Boito’s words and music was revelatory. And Zanellato played God’s confident combatant as one intellectually engaged for battle, scornful of the superior harmonies of Paradise. 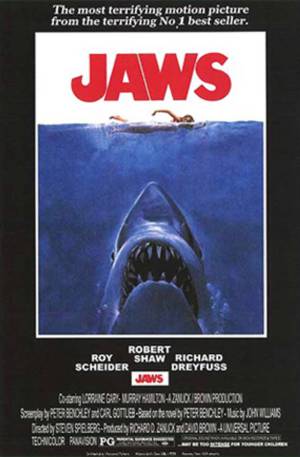 Prior to Mefistofele’s scene, the Chicago forces paraded a number of operatic hits, including Verdi’s patriotic chorus “Va, pensiero” (from the opera “Nabucco”), and delivered the lusty Anvil Chorus from “Il Trovatore” with iron-wielding percussionists downstage at left and right. Orchestral cameos – the intermezzi from Puccini’s “Manon Lescaut” and Mascagni’s “Cavalleria rusticana” – were wonders of delicate intensity, drenched in sadness.

The advantage of this festival-style programming is that it cultivates a come-what-may receptiveness from the audience. Finnish conductor Susanna Mälkki, in another June program, summoned the check-forging teenager in Steven Spielberg’s film “Catch Me of You Can” with a jazzy concerto for alto saxophone. Called “Escapades,” it is based on film music that composer John Williams subsequently adapted. Listening (and watching) Bradford Marsalis on his splendid “runaway” sax – with CSO percussionist Cynthia Yeh keeping pace note for note on the mallets – was a musical merriment equal to any of the movie’s lively chases. There was a lively role for CSO bassist Robert Kassinger also. I would have been happy to hear it again as an encore. 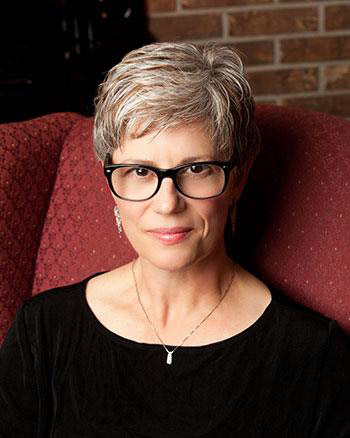 Mälkki’s program also had French running through it – works by Bizet, Fauré and Debussy evoking exotic realms. They very nicely set off the program’s world premiere, American composer Melinda Wagner’s imaginative “Proceed, Moon.” There is childlike wonder in it, the vigorous gestures of an imagination without pretense, beginning with the swoop of a clarinet and then a quiet, shimmering expanse evocative of the night sky. Clarion calls from trumpets hint at something big, but this is not a piece in a hurry, and the sections that follow seem like discoveries on the spot, with soaring ruminations for the strings giving way to bumps of surprise, eruptions of extravagance, layers of delicacy, even what one might call celestial crickets.

Wagner’s writing is confident for all the instruments, with frequent solo spurts throughout and particularly inventive percussion ideas. Rhythmic patterns of earthlings have little role to play, though one becomes aware absolutely of expansions and contractions; Wagner’s universe is breathing. Toward the end she includes the disembodied, recorded voices of children, scratchy and distant, singing a snippet from Handel’s “Where E’er You Walk” accompanied by the merest bell-like tinklings. This is shattered by a mortal orchestral cry that immediately dissolves into the lovely denouement, giving the 18-minute work its lullaby.

June is not quite over and there’s yet more fun in store – Spielberg’s 1975 summer blockbuster film “Jaws,” accompanied live by the CSO playing John Williams’ score, June 28, 29 and 30. Orchestra association president Jeff Alexander says Williams’ music will be enhanced by some creative additions from the composer to take advantage of what the orchestra can do.

I watched “Jaws” in silence, with subtitles, late one night. Created early in the era of digital effects, the movie’s imperfections showed. The shark didn’t seem all that scary, or even real. But intensified by the music, and that telltale shark theme that begins before you ever see the creature, the movie is something else entirely. And with the CSO live? If shark movies were measured on the hurricane scale, this one – its vital music welling up from a great orchestra – surely would be a 5.