Bella Voce choristers, and an organ virtuoso, illuminate path back through choral history 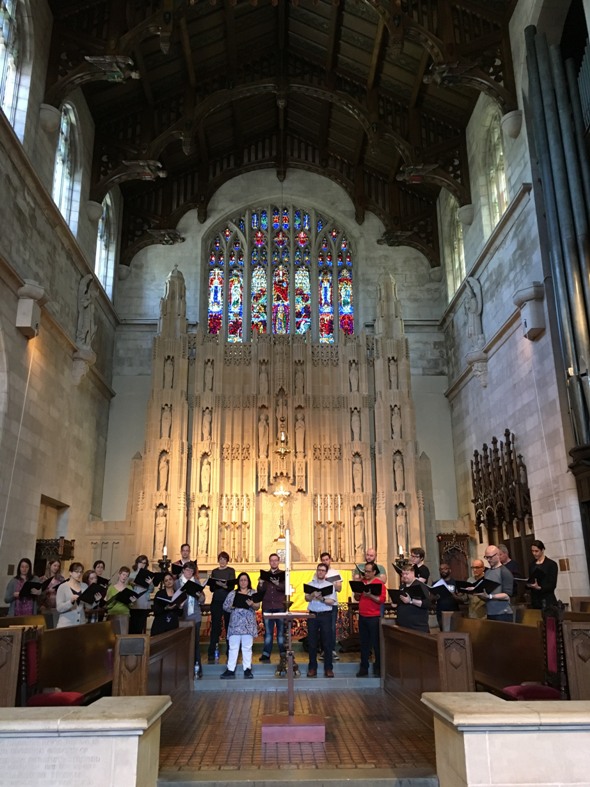 The program dubbed “Faire Is the Heaven: The Sequel” riffed on a similar outing with which the group enjoyed an big success in October 2014. One needed only to note the enthusiasm of the capacity audience gathered in Evanston’s St. Luke’s Episcopal Church to understand why Bella Voce has established itself as one of the pleasures of Chicago’s burgeoning choral music scene – this in a town where the choral standard is extraordinarily high. 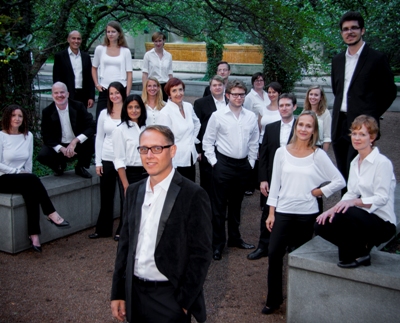 Bella Voce was founded in 1982 as His Majestie’s Clerkes.  Now under the direction of Andrew Lewis, whose friendly patter between numbers melded scholarly polish and personal charm, Bella Voce has attracted a number of distinguished guest conductors over the years, including Paul Hillier, Alice Parker, Simon Preston and Sir David Willcocks, and has commissioned works by a diverse array of emerging composers. 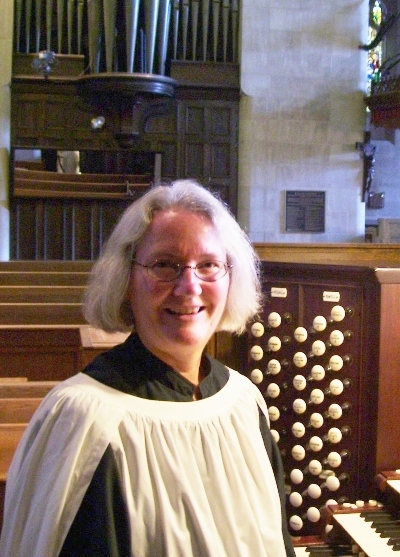 Here the singers were joined by organist Christine Kraemer, performing on Ernest M. Skinner’s Opus 327 organ, which was installed at St. Luke’s in 1922 and restored to its original glory in the 1990’s. (The performance celebrated the 150th anniversary of Skinner’s birth.)

The amazing instrument (see specs here) is capable of delicate nuance as well as rafter-shaking power, as demonstrated by Kraemer’s stunning performances of Howells’ “Master Tallis’s Testament” and the Andante Moderato in C minor by Frank Bridge. The floor buzzed beneath your feet.

For its part, Bella Voce offered a beautiful sequence of liturgical choral composition across a wide span of music history.

The singers demonstrated considerable skill in achieving a cogent blend straight away in the opening number, “Evening Hymn” by H. Balfour Gardiner; notable particularly in the delicacy applied to the passage “Keep us from Satan’s tyranny, defend us from unchastity” and the precisely calibrated fining away of sound in the work’s final “Amen”.

The men then delivered a mellifluous opening to Howell’s “Like as the Hart,” which soon gave way to soprano Carling Fitzsimmons’ lovely solo. Soprano Laura Lynch graced the solo in William Byrd’s “Teach Me, O Lord,” which along with his familiar “Ave Verum Corpus” spirited us back to the 16th century. Kenneth Leighton’s “Solus Ad Victimam” and the title piece, William Harris’ “Faire Is the Heaven,” both demonstrated the ensemble’s ability to create an impressive wall of thundering sound. 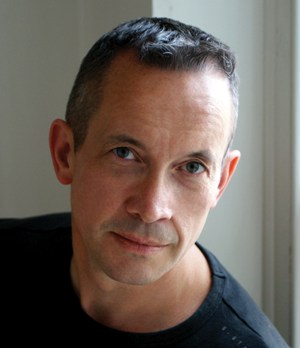 The program’s zenith came in the most cutting-edge selection presented — a marvelous fusion of received tradition with modern consciousness titled “Seek Him That Maketh the Seven Stars” by British composer Jonathan Dove. The piece is distinguished by a pulsating repetition of the word “seek,” suggestive of Philip Glass, uttered by the lower voices as counterpoint to a soprano solo, here deftly rendered by Orna Arania. The effect was hypnotic, and one feared embarrassment in physically swaying away with the seductive aural waves — until a furtive glance revealed that everybody else was doing the same thing.

This presentation was sponsored by The Diapason magazine and Opus 327, a non-profit group formed to preserve and promote the Skinner organ and its acoustical space at St. Luke’s. The printed program contained an announcement of Bella Voce’s 2016-17 season, which promises a new work by Gabriel Jackson as well as such unusual offerings as the infrequently performed London version of Brahms’ “Ein deutsches Requiem” for piano four-hands.