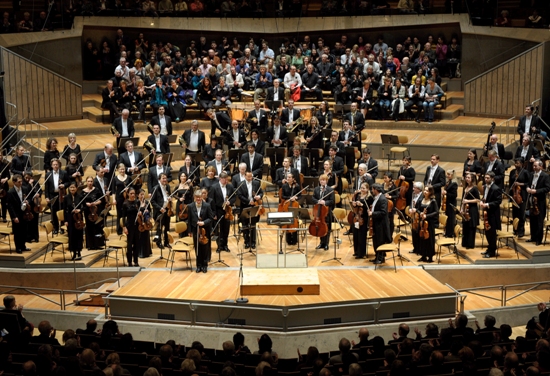 BERLIN – This is the story of a small world and a hidden gem. The jewel in question is the Berlin Deutsches Symphonie Orchester, a beautifully balanced, virtuosic ensemble with a youthful look that plays in the shadow of the Berlin Philharmonic. Yet, with two such orchestras sharing the splendid Philharmonie concert hall, this city is simply twice blessed.

As for the shrunken globe, on the eve of our departure for Berlin and the Deutsches Symphonie encounter, who should appear as guest conductor of the Chicago Symphony Orchestra but the German orchestra’s first-year music director, Tugan Sokhiev. Curiouser still, it was not Sokhiev who would be conducting the Berlin concert: The man on the podium there was Osmo Vänskä — he who had stepped in at the 11th hour to salvage the CSO’s Asia tour concerts in Taiwan earlier this year.

Under Vänskä’s baton, the Deutsche Symphonie delivered a showcase program of Sibelius’ Symphony No. 5 in E-flat and Grieg’s “Peer Gynt” Suite, as well as the rarity of Hummel’s Piano Concerto in A minor with soloist Stephen Hough. 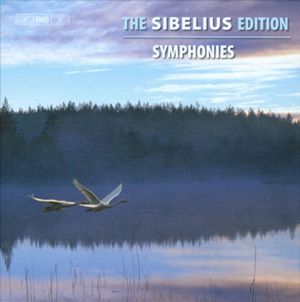 Whatever its real or seeming dimensions, this world may not boast a more authoritative, imaginative or convincing interpreter of Sibelius’ symphonies than Finnish-born Osmo Vänskä, music director of the Minnesota Orchestra. His dramatic and exquisitely musical take on the Fifth elicited from the Deutsches Symphonie Orchester a performance of unfailing finesse, precision and, when needed, stunning power.

Perhaps the highest accolade one might confer on the DSO’s strings is to note their ability to play very softly, a virtue that Vänskä exploited in laying the foundation – the dynamic touchstone – for his hair-raising Sibelius. This combined with consistently warm woodwinds lent the heroic Fifth Symphony a surprising and thoroughly rewarding intimacy. But when grandeur was summoned, in the work’s famously soaring peroration, Vänskä had only to point toward the DSO’s brasses to conjure all the blazing sound he could have wished for.

Before stepping up to lead the Fifth Symphony, Vänskä was honored by the association of German music critics with an award for his extensive involvement in the Bis label’s 13-volume, years-long project to record the complete works of Sibelius. Besides conducting the complete symphonies, with Finland’s Lahti Symphony Orchestra, Vänskä also led several other orchestral works for the Bis compendium, including symphonic poems and pieces for voice and orchestra. 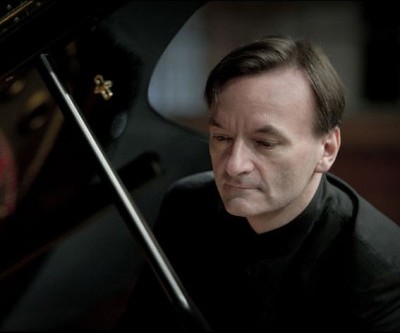 Vänskä opened the program with an evocative turn through Grieg’s “Peer Gynt” music, to which the Deutsches Symphonie brought the transparency and subtlety of a chamber ensemble. Indeed, the orchestra’s pliant rhythms and finely proportioned voicing bespoke the kind of teamwork one expects from a string quartet and discovers in a symphony orchestra as a sign of exceptional merit.

The Hummel Piano Concerto in A Minor asked little of so accomplished an orchestra, even as it posed formidable challenges for the pianist. Though seldom played any more, Hummel’s concerto (1816) anticipates Chopin’s two works in this form, both in its harmonic schemes and in its modest involvement of the orchestra. The A Minor Concerto was a favorite of 19th century virtuosos, Liszt among them. It’s a study-book of technical wizardry, and Stephen Hough lit up its brilliant surfaces with bravura facility.

Yet if Hummel’s concerto was literally this concert’s centerpiece, it is the bookends of Grieg and especially Sibelius that one took away in memory – the experience of a very fine orchestra that warrants a prominent place in this small world.